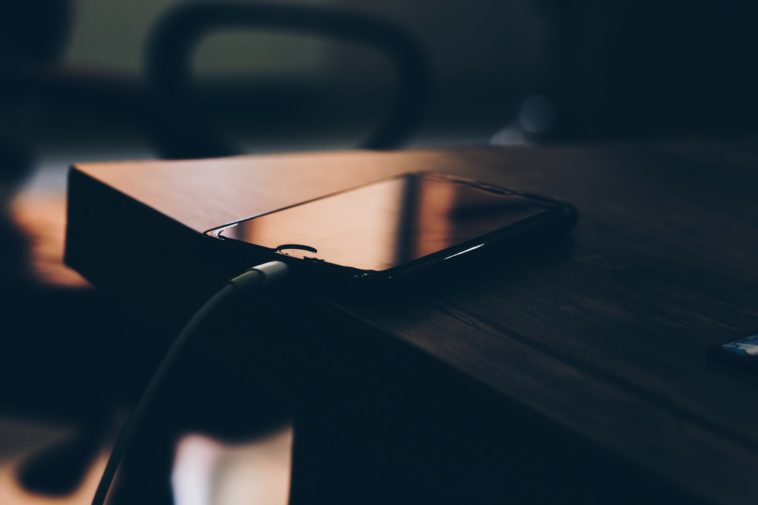 According to reviews from users, Apple’s latest iOS 13 update continues to disappoint them due to the battery problem.Some users say that iOS 13 reduces battery life for up to several hours, while others say their devices warm up while charging.

These problems can be seen on many devices, from iPhone 6 to iPhone 11 Pro Max. Apple distributed iOS 13 software to its users last month, and the software came with a number of changes, including enhanced privacy features.There were also some problems uers reported such as closure of calls, loss of contacts and deletion of emails but Apple intervened in a short time.

Now, some users say iPhone batteries are either not charging or charging too long.

@AppleSupport I don’t know if it’s just my device but eversince I upgraded to iOS 13.2 Beta, I noticed that my battery drains so much faster compared before

Thanks @Apple. Used to have a great phone that would last me the day. With iOS 13.1.3 installed I now have a phone that overheats, drains all battery in 3 hours and won’t charge properly anymore. But at least I now have Memojis. Awesome

Have you encountered any battery problem on your iPhone with the new update? If yes, you can try switching to Dark Mode. 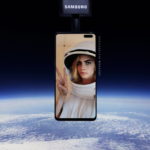 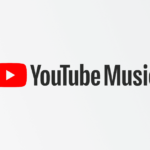