There have been some claims that came up with the release of iOS 13,  about a potential AR glasses. Famous Apple analyst Ming-Chi Kuo claims that the AR glasses will be released in early 2020.

When Apple released its new operating system, iOS 13, some people reviewing the operating system found some clues about a potential AR glasses. The glasses, which will not be sold as a separate device, will be sold as accessories for iPhone models. Famous Apple analyst Ming-Chi Kuo shared new information about these glasses. According to analyst Kuo, Apple’s augmented reality glasses will be released in early 2020.

It is worth reminding that there is no official information about the existence of work on the device and therefore when the device will be released.
Stay tuned for the latest news! 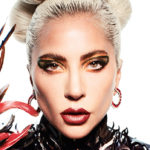 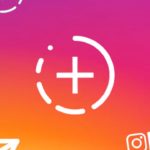