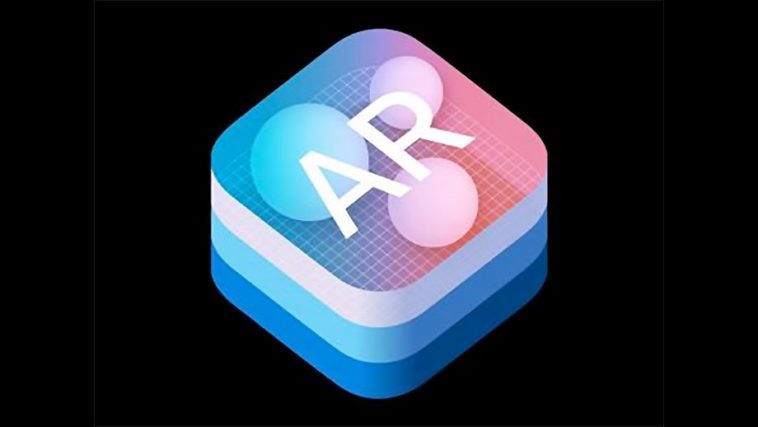 Apple, one of the world’s best-known companies, will release the iOS 14 update this fall. Allegedly, the company is developing an augmented reality (AR) application codenamed Gobi for this update, and iOS 14 users will be able to learn more about the world around them thanks to this AR application.

9to5Mac, one of the most reliable news sources that provide very important information about Apple, recently announced that Apple is working on a new Augmented Reality (AR) app for the iOS 14 update it will release this fall. According to the news, Apple Store and Starbucks integrations are currently being tested for Gobi. The AR app will also be an important part of Apple’s AR headset project.

The app is known to have Apple Store and Starbucks support for now, but third-party software is expected to be integrated into Gobi in the coming period.

We know that tech giants like Apple have big and exciting plans about AR. Do not forget to share your comments with us and visit Mobile Marketing News for the latest news in the technology world. 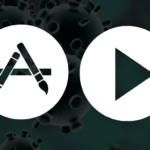 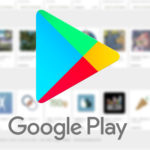