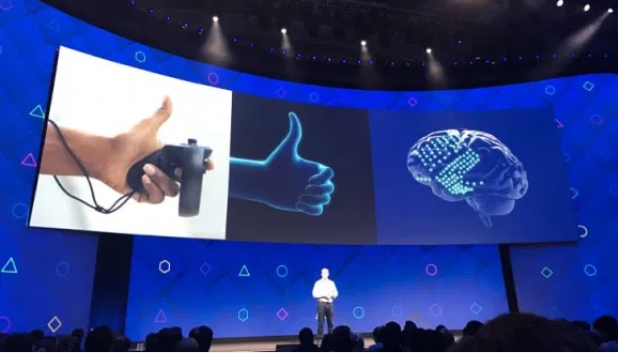 The technology giant Facebook started working with HTC to get better results in the VR market. Mark Lucovsky, one of the architects of the Windows NT operating system, cooperated with Zuckerberg for the new operating system.

This is not the first attempt of Facebook on developing an operating system. The company, which collaborated with HTC before and released its own Android version, gave up the project because of the poor user experience. After the failure of Facebook’s attempt which was made with the purpose of negatively affecting the dominance of Apple and Google in the market, the company didn’t make any other attempt for a while.

The operating system, which will be developed for augmented reality devices, is also expected to be integrated into Instagram. Stating that the era of social equipment and VR devices will begin soon, officials said that they are currently working on the OS. 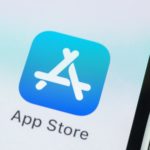 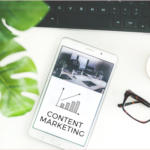