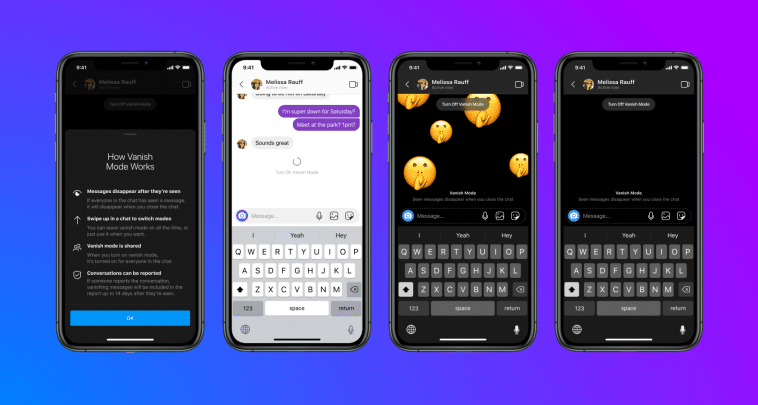 Facebook adds a vanish mode to Messenger and Instagram apps, letting you send messages that disappear after they are seen and you leave the chat.

The new feature is only available to use with the connections, means that only people you’re connected to can activate vanish mode in a chat. Facebook also says that it is opt-in, so you are able to choose whether to enter vanish mode with someone or not.  Another feature of the vanish mode is that when a user takes a screenshot of a message in vanish mode, the other user will be notified.

Disappearing messages has become a key feature of Facebook’s apps. A couple of weeks ago, Facebook’s Whatsapp introduced a new feature that lets users mark messages including photos and videos to disappear after 7 days.

With the vanish mode, Facebook have added another Snapchat-like feature to its photo sharing app. Last week Instagram, which has come to the fore with the design innovations coming to the platform recently, announced that it brought the Reels and Shopping tabs to the Home Page. 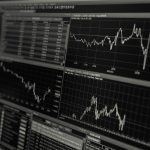 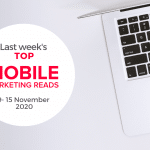