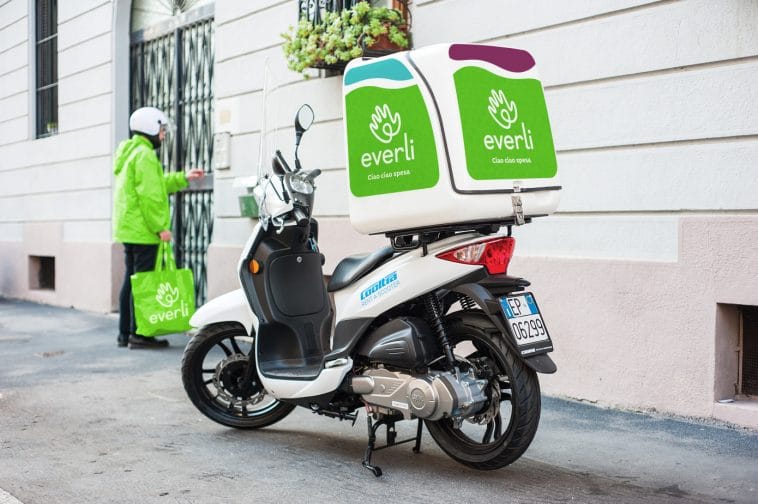 Everli, previously known as Supermercato24, was founded in 2014 by Enrico Pandian. The company operates as a platform that allows customers to shop online at local supermarkets, with its employees who pick up and deliver the products the same day or within the one-hour delivery window of customers’ choice, for an additional fee. Although it charges customers, it also charges grocery stores and earns additional revenue from ads on its platform.

According to Crunchbase data, Everli has secured €28.4 million so far before the new funding round. The company announced that it will use its new investment to accelerate growth and operate in the international arena.

Everli, currently operating in France, Poland, Czechia and Italy, has become a partner of some of the continent’s largest delivery brands. The company offers more than 300 thousand products to its customers in 70 cities where it operates.

Everli CEO Federico Sargenti says that Everli focuses specifically on the grocery area. Sargenti states that Everli has expanded its field of action by not being dependent on its own warehouses, and thus, they have achieved a significant growth in the international arena.

In 2020, Everli’s sales nearly quadrupled to $ 130 million. This growth has increasingly spread outside of Italy, with more than 20% of the company’s orders now coming from outside Italy.

“We are proud to have played a role in helping many people during these difficult times, but we are only getting started, as this industry will never be the same again,” says Sargenti in a statement. “

The shift to online delivery is not reversing, and expectations on all sides are only increasing. We have built a model which we believe offers unparalleled value to consumers, through wide access to the retailers and products they love, even in less urban areas, and to retailers, who are now able to affordably compete online and reach a whole new consumer base”. 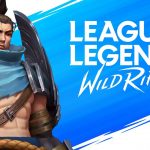 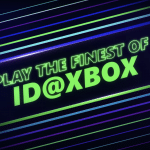