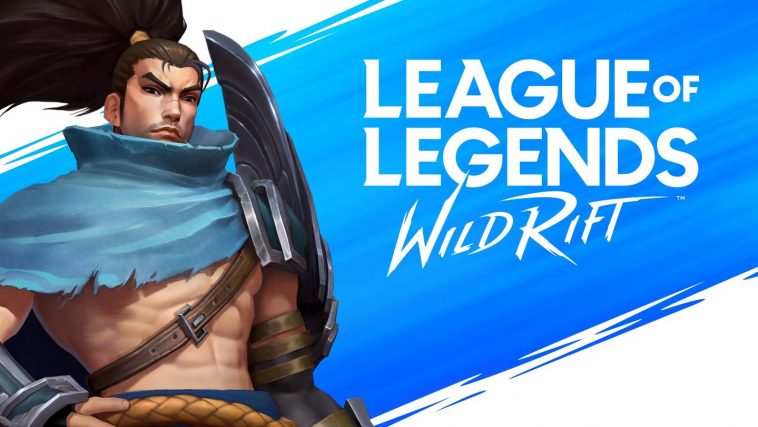 League of Legends: Wild Rift, aka LoL Mobile, opens beta testing in the US and the Americas now. The game’s beta comes with patch 2.2, with new champions and events.

The 5v5 MOBA combat mobile game developed by Riot includes three events; Wild Welcome (for American players focusing on unlocking content), Rift-to-Rift Rewards (for players who have LoL PC account to get free bonus content based on time & money they spent in the game), and Wild Rift Academy (for users to learn the basics of the game’s mechanics).

Apple, during its iPhone 12 event last night, announced that League of Legends:Wild Rift, the upcoming mobile version of League of Legends, will be available on iOS devices. Developed by Riot Games, Wild Rift was first announced in October 2019 and it has still been tested in closed beta.

An official date has not been announced yet but it is expected to be playable on the iPhone 12 later this year. Apple said in its event that League of Legends: Wild Rift will take advantage of iPhone 12’s new A14 Bionic chip and 5G ultra wideband network capabilities.

Wild Rift will also be available on Google Play and consoles. You can register for android and iOS closed beta here.