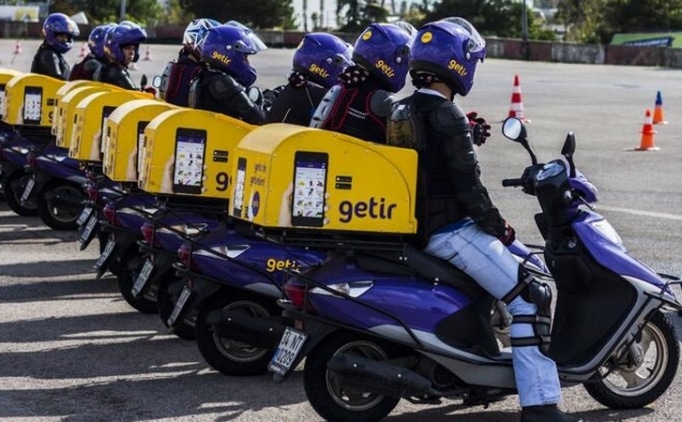 Istanbul-based rapid delivery firm Getir has raised $300 million in a funding round led by Sequoia Capital and Tiger Global, at a $2.6 billion valuation.

CEO Nazım Salur said that seven of eight funds that previously invested in Getir also joined the capital increase at the new valuation.

Back in January, the company had raised $128 million at a $850 million valuation. Michael Moritz’s Crankstart Investments led the funding round with Brazil-based Base Partners. Turkey-based investors Revo, Esas, and Fiba also took part in the round as well as New York-based Tiger Global and Goodwater Capital of Silicon Valley. More than 250 employees also have become shareholders in Getir with their own savings.

Founded in 2015, Getir’s revenues increased fivefold in 2020. The company has recently started operating in London, with Germany, France, and the Netherlands next. With this funding round, the valuation of the company has increased 3X. 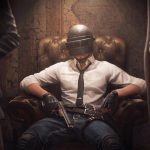