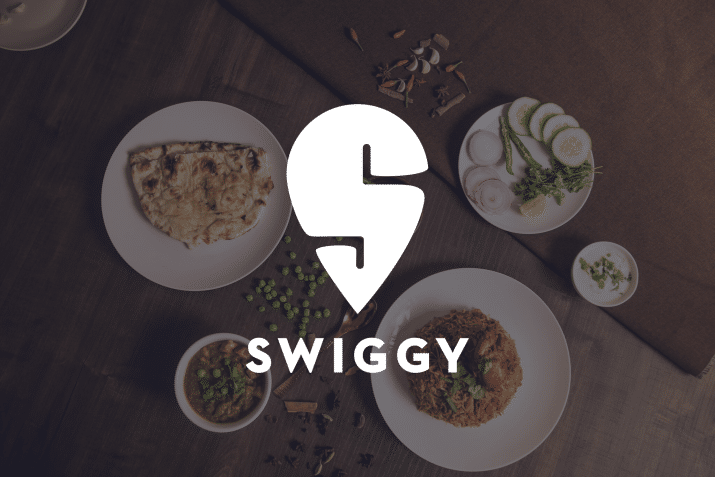 The company’s CEO and co-founder Sriharsha Majety sent an email to employees on Monday saying that new investors including Goldman Sachs, Think Capital, Falcon Edge Capital, Amansa Capital, and Carmignac, as well as existing investors Prosus Ventures and Accel participated in the $800 million funding round.

Swiggy has got $800 mn from bunch of new investors like Falcon Edge Capital, Goldman Sachs, Amansa Capital and Think Capital, according to a mail from @harshamjty to team.

“This fundraise gives us a lot more firepower than the planned investments for our current business lines. Given our unfettered ambition though, we will continue to seed/experiment new offerings for the future that may be ready for investment later. We will just need to now relentlessly invent and execute over the next few years to build an enduring iconic company out of India,” wrote Majety in the email obtained by TechCrunch.

The new valuation of the company was not disclosed in the email but Majety said the new financing round was “heavily subscribed given the very positive investor sentiments towards Swiggy.” According to a person familiar with the matter, the new round valued the startup at more than $4.9 billion.

Swiggy has now raised about $2.2 billion to date. In 2020, the company had raised $157 million at a valuation of around $3.7 billion. That investment is not part of the new round, a person familiar with the matter told TechCrunch.

“We’re coming out of a very hard phase during the last year given Covid and have weathered the storm, but everything we do from here on needs to maximise the chances of our succeeding in the long-term,” wrote Majety. 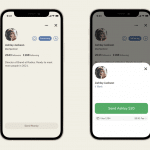