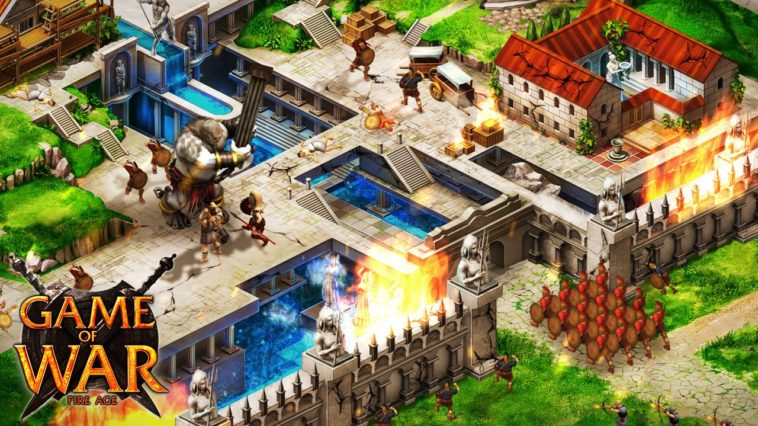 AppLovin has taken a very important step towards becoming the most dominant company in the mobile gaming industry acquiring Machine Zone, the developer of many top-grossing games such as Game of War: Fire Age and Final Fantasy XV: A New Empire.

Also read: Applovin with existing shareholder KKR seek up to $2.1B in its U.S. IPO

AppLovin also shared a blog post and said the following about the acquisition of Machine Zone:

“We have been impressed with Machine Zone’s masterful storylines and strong community of engaged players and have seen first hand the depth of their talented team. Machine Zone has amassed an enormous following for their games, and we are excited to bring together our two creative brands and market leading technology platforms to continue to entertain their millions of fans around the world.”

Founded in 2011, AppLovin has been using the same office ever since. Adam Forough said they’re getting ready to move their headquarters a mile away, to the office of Machine Zone in Palo Alto.

Check out Mobile Marketing News for the latest developments in the industry. 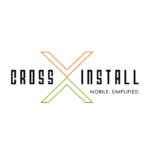 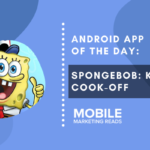