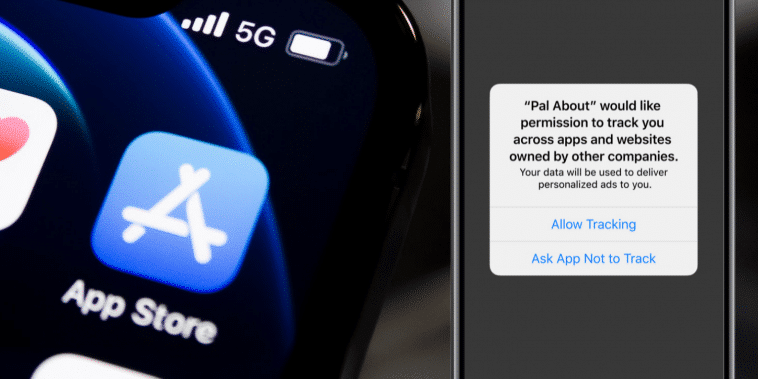 Apple announced at its Spring Loaded product event that iOS 14.5 will be available publicly starting April 26. With the release of iOS 14.5, its App Tracking Transparency framework will also come into effect.

After the event, Apple shared the requirements on its news blog.

“With the upcoming public release of iOS 14.5, iPadOS 14.5, and tvOS 14.5, all apps must use the AppTrackingTransparency framework to request the user’s permission to track them or to access their device’s advertising identifier. Unless you receive permission from the user to enable tracking, the device’s advertising identifier value will be all zeros and you may not track them.

When submitting your app for review, any other form of tracking — for example, by name or email address — must be declared in the product page’s App Store Privacy Information section and be performed only if permission is granted through AppTrackingTransparency. You’ll also need to include a purpose string in the system prompt to explain why you’d like to track the user, per App Store Review Guideline 5.1.2(i). These requirements apply to all apps starting April 26, 2021.

As a reminder, collecting device and usage data with the intent of deriving a unique representation of a user, or fingerprinting, continues to be a violation of the Apple Developer Program License Agreement.”

Apple announced in September that delaying the privacy feature requires developers to  ask users for permission to track them and to summarize their privacy information. The changes have gone live with iOS 14 but the enforcement of the feature is starting April 26, 2021.

Earlier this month, Apple started to reject app updates that don’t comply with its app tracking transparency rules. Developers seeing app rejections got a message saying: “Your app uses algorithmically converted device and usage data to create a unique identifier in order to track the user.”

Some institutes estimate that ATT opt-in rates will be somewhere between %2 and 20% after the feature roll out. Meanwhile, a recent study from AppsFlyer found that it could be as high as 45% in some categories.

Global tech companies including Facebook have been advocating about Apple’s controversial privacy changes and accusing the iPhone-maker of being anti-competitive. The social media giant ran full-page ads on major newspapers and the ‘Good Ideas Deserve To Be Found’ ad campaign stressing the importance of personalized advertising.

Last year, Facebook said that it ran an experiment and found there could be a 50% drop in third party developers’ revenue without personalized ads.  The company is now showing iOS users in-app prompts to inform them about the IDFA change and encourage them to allow ad-tracking.

Although the ATT framework poses a risk for developers of all sizes, small developers may be more at a disadvantage compared to the big names in the ecosystem.

From another perspective, some analysts and advertisers think that it can serve as an opportunity in terms of competition. Mobile marketing analyst Eric Seufert said in its latest blog post that: “Content publishers and advertisers face a daunting set of new challenges in this change, but they also face incredible new opportunities to capture market share and develop competitive advantages. This post-ATT period, in some ways, serves as a fresh start for the entire ecosystem.” 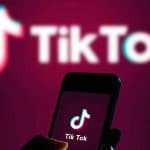