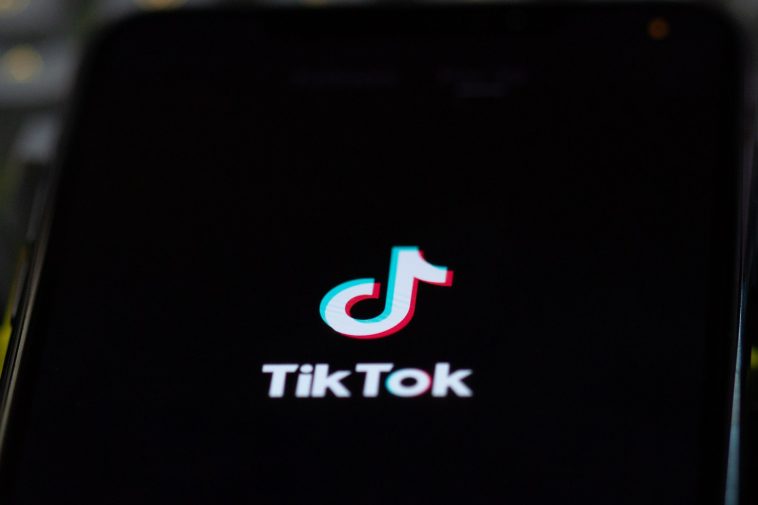 The Pakistan Telecommunication Authority released a statement on Monday and announced that TikTok has been restored in the country 10 days after it was banned due to “immoral” and “indecent” content.

TikTok has managed to meet with the Pakistani Telecommunication Authority (PTA) to find a solution and its app has been restored in the country after just 10 days following the ban.

“TikTok has assured moderating content in accordance with societal norms and the laws of Pakistan and ensured that users who are continuously involved in uploading unlawful content are blocked from the platform,” the PTA said in a statement released on Monday.

“At TikTok, we’re committed to enforcing our community guidelines and complying with local laws in all markets in which we operate, as these are pillars of our work to promote a safe and positive community online.” ByteDance, the owner of TikTok, said on Monday.

Speaking with The Verge, a TikTok spokesperson said: “We’re pleased to see that the TikTok app has been restored in Pakistan and that we will be able to continue enabling Pakistani voices and creativity in a safe environment.”

Although TikTok managed to save its app from banning in Pakistan,  it was banned in India in June losing its biggest overseas market.

It was also very close to be banned in the USA but a U.S. judge blocked the TikTok ban of Trump Administration and now the company is in talks with Oracle for the U.S.acquisition. 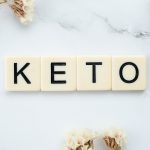 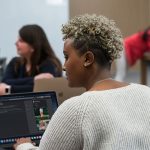