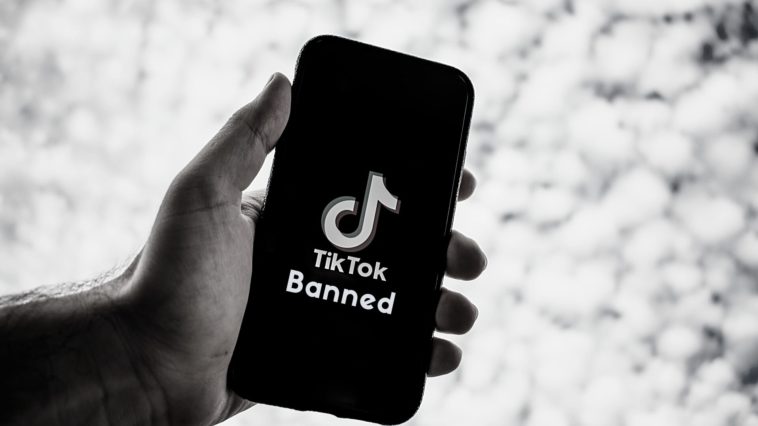 The Indian Government has banned 59 Chinese apps with millions of users, including TikTok, WeChat, UC Browser, ShareIt and Clash of Kings. Read on for the details, and the full list of the apps.

The long-standing tension between India and China peaked after the clash between the soldiers of the two countries on June 15th in Ladakh.

Indian people have been protesting China-based mobile apps including TikTok for a while. Last month, an Indian company called Onetouch AppLabs developed an app that helped users remove Chinese apps from their smartphones, and it had been downloaded 5 million times in just a few days. But, the app was soon removed by Google.

The Indian Government has made a new decision and banned 59 Chinese apps including TikTok, UC Browser, ShareIt and WeChat, which have large user base in India, under section 69A of the Information Technology Act.

India’s Ministry of Electronics and Information Technology said the Chinese apps were “stealing and surreptitiously transmitting users’ data in an unauthorized manner to servers which have locations outside India.”

“The compilation of these data, its mining and profiling by elements hostile to national security and defense of India, which ultimately impinges upon the sovereignty and integrity of India, is a matter of very deep and immediate concern which requires emergency measures”

Here’s the complete list of the Chinese apps banned by the Indian Government: 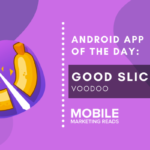 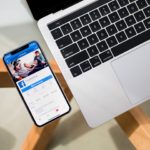