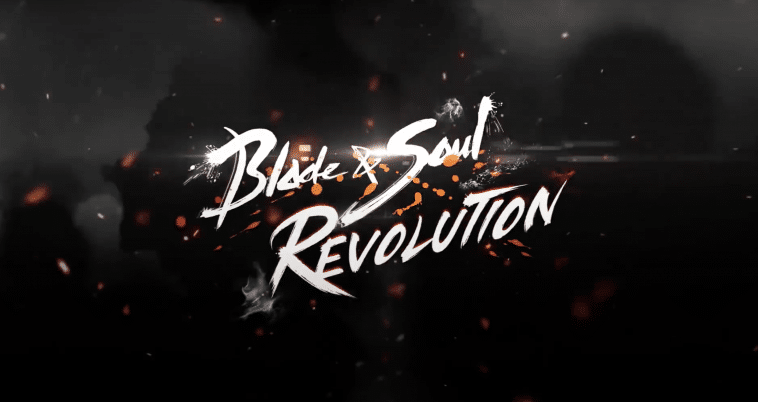 Netmarble’s open world RPG title Blade & Soul is finally available on iOS and Android. The game was first announced in March last year, and the launch date has changed several times since then.

The game will be an adjusted version of the Blade & Soul PC game, with player balance, hunting mechanics and enhancements all with various adjustments to better suit the mobile setup.

Netmarble announced the partnership with ProZD, TheLazyPeon, CynicAlex, OrangeJuiceGaming to take part in a Blade & Soul: Revolution Showdown event. The event will take place on March 5th at 18:00 pm and you can tune in on Facebook, YouTube, and Twitch.

“Developing Blade & Soul Revolution was highly enjoyable. Thanks to our team’s background in developing AAA-quality mobile games like Lineage 2: Revolution and A3: Still Alive, we were once again able to take a famed IP known by MMO and RPG players across the world and create an authentic Blade & Soul experience that anyone can enjoy,” Andy Kang, Executive Producer of Netmarble said. 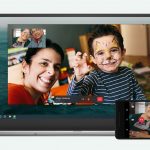 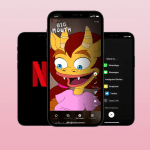