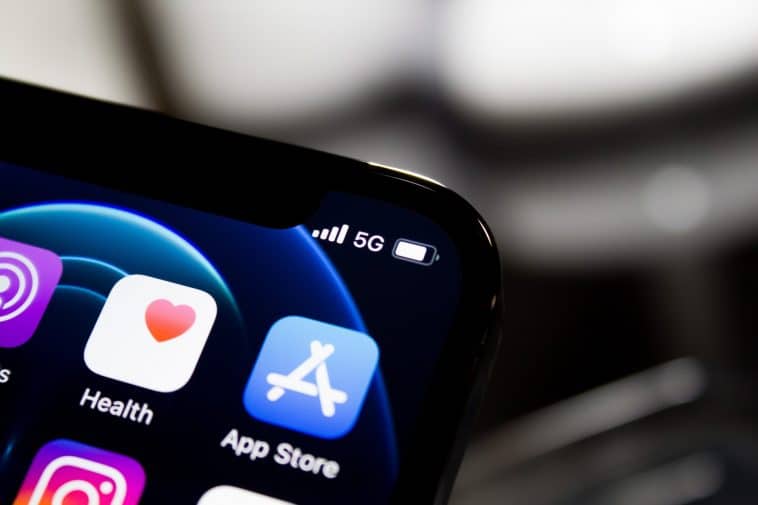 The UK’s Competition and Markets Authority (CMA) has launched an investigation into Apple following complaints that its terms for app developers are unfair and anti-competitive.

“The CMA’s investigation will consider whether Apple has a dominant position in connection with the distribution of apps on Apple devices in the UK – and, if so, whether Apple imposes unfair or anti-competitive terms on developers using the App Store, ultimately resulting in users having less choice or paying higher prices for apps and add-ons.”the CMA said in a press release.

“Millions of us use apps every day to check the weather, play a game or order a takeaway. So, complaints that Apple is using its market position to set terms which are unfair or may restrict competition and choice — potentially causing customers to lose out when buying and using apps — warrant careful scrutiny.” Andrea Coscelli, chief executive of the CMA, said in a statement.

Regarding the investigation, an Apple spokesperson shared a statement saying that:

We created the App Store to be a safe and trusted place for customers to download the apps they love and a great business opportunity for developers everywhere. In the UK alone, the iOS app economy supports hundreds of thousands of jobs, and any developer with a great idea is able to reach Apple customers around the world.

We believe in thriving and competitive markets where any great idea can flourish. The App Store has been an engine of success for app developers, in part because of the rigorous standards we have in place — applied fairly and equally to all developers — to protect customers from malware and to prevent rampant data collection without their consent. We look forward to working with the UK Competition and Markets Authority to explain how our guidelines for privacy, security and content have made the App Store a trusted marketplace for both consumers and developers.

Back in February, just one month after the company filed a similar lawsuit against Apple in the United Kingdom, Epic Games decided to bring its Apple fight to the EU with a new antitrust complaint. Epic also filed similar lawsuits in Australia.

In September 2020, the ACCC, Australian Competition & Consumer Commission, announced a probe into the mobile apps market to examine ‘the experiences of Australian consumers, developers, suppliers and others’.

Last month, Arizona and North Dakota states proposed a bill to force mobile tech giants Apple and Google to allow app developers to choose alternative in-app payment methods instead of requiring them to to use their own payment systems. 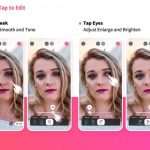 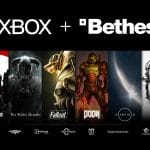