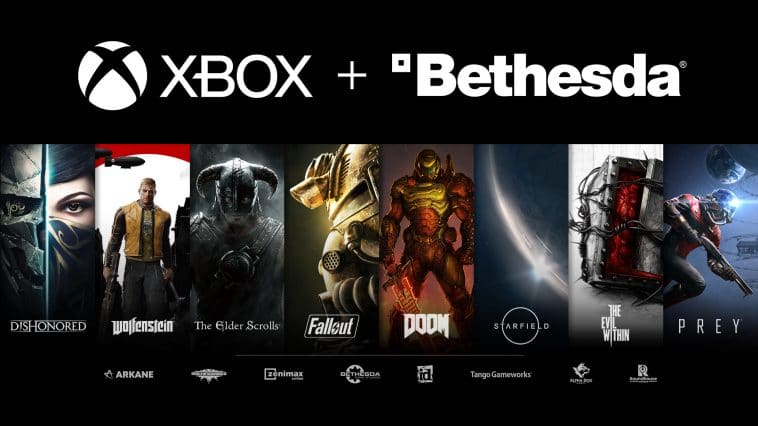 In a statement shared at the end of last year, Microsoft announced that it has acquired Bethesda, one of the biggest game studios in the industry.

Although Microsoft and Bethesda’s umbrella company, ZeniMax Media, had agreed for the acquisition, regulators had to check the competitiveness of the acquisition in order to complete official transactions, and the European Commission announced that it has officially approved the $ 7.5 billion deal without conditions.

“The Commission concluded that the proposed acquisition would raise no competition concerns, given the combined entity’s limited market position upstream and the presence of strong downstream competitors in the distribution of video games,” says a European Commission statement. “The transaction was examined under the normal merger review procedure.”

Bethesda games are expected to be included in Xbox Game Pass with Microsoft’s official approval for the purchase.

Once the deal is fully closed, the number of first-party game studios within Microsoft will increase to 23, following the addition of Arkane, developer of Dishonored,  MachineGames, developer of Wolfenstein, and id Software, developer of Doom.

According to the information shared, Microsoft will allow Bethesda and its sub-studios to operate independently, just like Mojang, LinkedIn and GitHub. 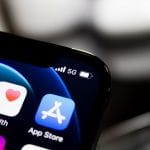 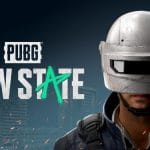