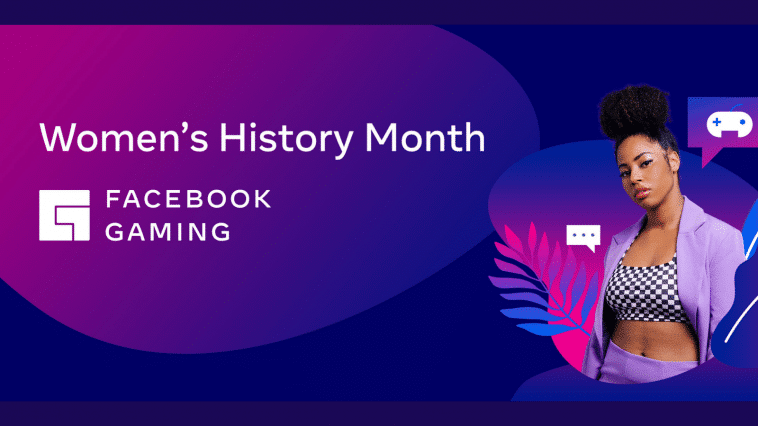 65% of women globally play games while 61% play mobile games, according to a recent study by Facebook Gaming and Newzoo in which they looked at 32 markets.

The study found that, as of 2020, women make up 48% of mobile gamers and 47% of total gamers in the world. When it comes to why they play, a majority of them play games in order to spend time, escape from reality and complete objectives.

Meanwhile, female gamers are not only playing games, but 42% of them also watch gaming-related video content as well.

While there’s been a 10% increase in the number of female gamers visiting gaming-related community websites since 2018, their participation in gaming Groups increased 195% in 2020 alone.

At the same time, in the United States, women accounted for 35% of active members in Facebook Groups and 50% of the engagement created in these groups, according to the study.

Also Read: US mobile players grew 28 million during the pandemic

To celebrate Women’s History Month, Facebook Gaming will host digital events throughout this month to share the stories of female gamers. You can check out this article for more information. 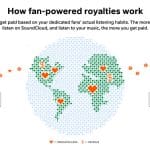 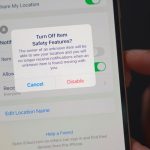