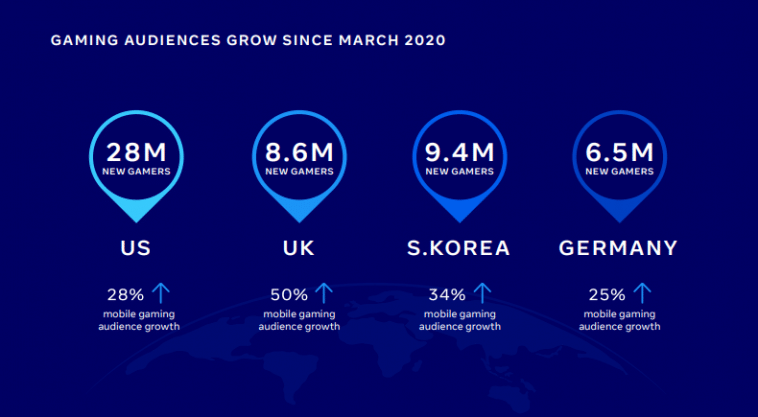 The number of mobile gamers in the United States increased 28 million since the Coronavirus pandemic broke out, according to Facebook’s Games Marketing Insights for 2021 report.

Tech giant Facebook commissioned a survey with over 13k survey respondents across 9 markets including the US, the UK, Canada, France, Germany, South Korea, Japan, Vietnam and Brazil to reveal how the COVID19 pandemic and stay-at-home orders affected mobile player habits.

Here are the main findings:

More people play mobile games since the pandemic broke out

The report also found that new gamers are spending more hours playing mobile games than existing players in all the markets.

While players in all the markets in which the survey was conducted said they prefer single player experiences, new gamers are more open to multiplayer games and chatting with others, compared to the existing players.

Both new and existing players play for similar reasons

Both new and existing players reported that they play mobile games for similar reasons such as relieving stress, passing time and feeling accomplished.

However, there are obvious differences when it comes to why new and existing players spend money on mobile games.

You can check out Facebook’s report for more details.

Facebook has been criticizing Apple’s upcoming App Tracking Transparency feature which will roll out in early spring, accusing the company of anti-competitive behaviour and hurting small businesses. 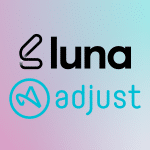 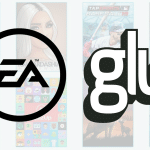