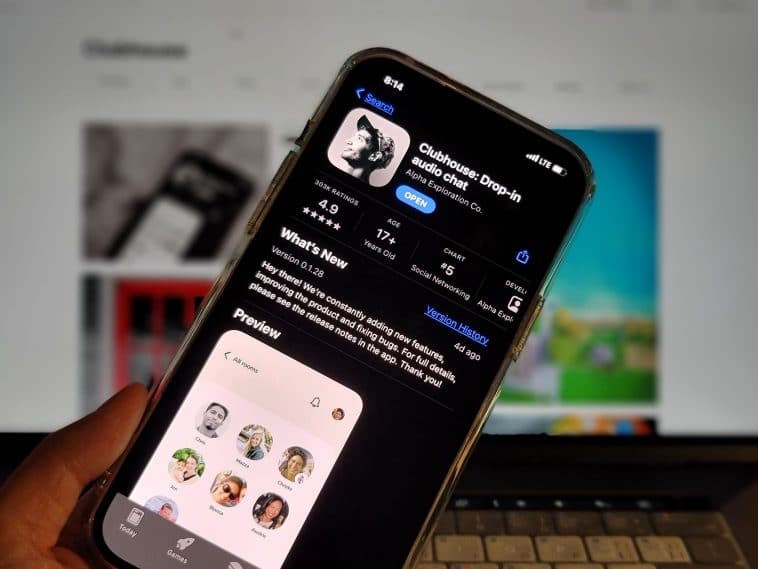 The scraped data includes users’ names, photo URLs, Twitter and Instagram handles, the number of their followers, the number of people they follow, account creation date and the names of users they were invited by, which Cyber News said could be used by bad actors for targeted phishing and other kinds of social engineering attacks.

Yesterday, Clubhouse shared a tweet and said ‘’This is misleading and false. Clubhouse has not been breached or hacked. The data referred to is all public profile information from our app, which anyone can access via the app or our API.’’

Spotify also faced a similar problem in November when hackers targeted 300,000 Spotify accounts. A month later, the company reset thousands of users’ passwords due to the data breach.

The company is reportedly in talks to raise funds at $4 billion valuation. Meanwhile, two people close to the matter said last week that Twitter held talks to acquire Clubhouse for $4 billion, however the discussions ended due to unknown reasons.

Unsurprisingly, tech giants including Facebook, Twitter, LinkedIn, Discord and ByteDance are reportedly developing their own versions of Clubhouse. 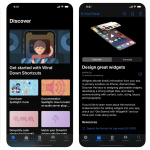