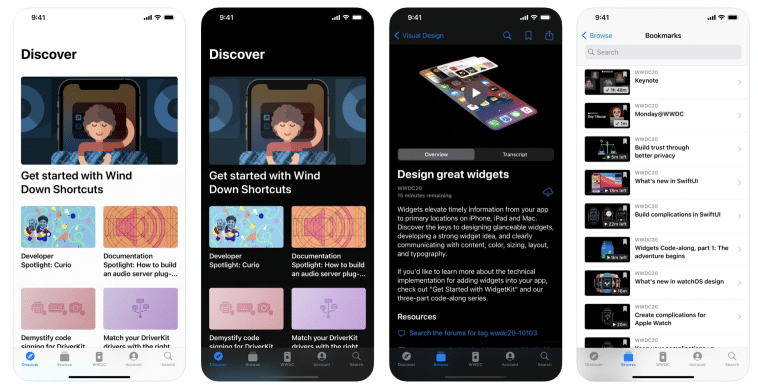 Back in November 2019, Apple renamed its WWDC app as Apple Developer app and added a feature that allows developers in the United States to enroll in the Apple Developer Program using the app via iPhone or iPad. The company announced on Thursday that the feature is now expanded to more regions. Here is Apple’s full statement:

Developers can start and finish their membership purchase with local payment methods on iPhone or iPad. And since membership is provided as an auto-renewable subscription, keeping it active is easy.”

The free-to-download app works on all Apple devices including Mac, iPhone, iPad, and Apple TV. 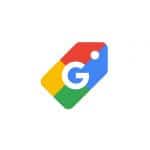 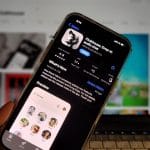