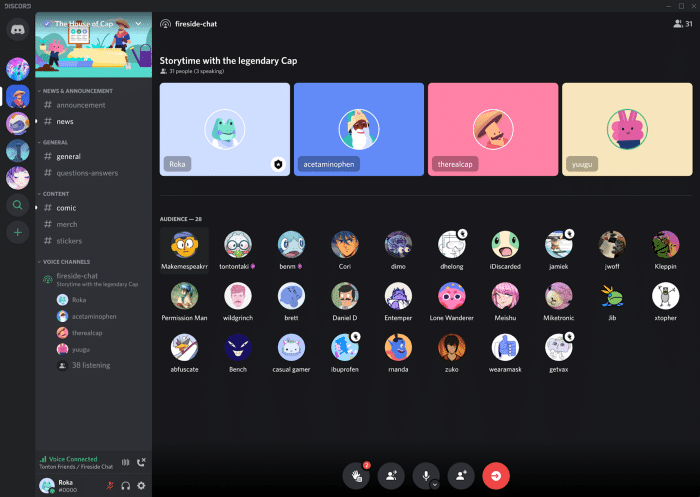 Discord has become the latest company joining Clubhouse competitors with an audio networking feature – Twitter’s Spaces feature is rolling out this month, Facebook is working on the Clubhouse-copy ‘live Audio’ feature, ByteDance is reportedly building a Clubhouse clone, Linkedin confirms it is building a Clubhouse rival, even Spotify and Slack are making one. Now Discord’s new Clubhouse-like feature Stage Channels is available on all platforms.

Discord’s brand new Stage Channels feature, which allows users to broadcast live audio conversations to a room of audience, has moderators just like Clubhouse. These authorized moderators can silence someone while they are speaking or even kick them off the channel. The audience can raise their hand to speak and can also slink out quietly. The moderators have the control over who gets the mic and when.

As current users of Discord know, voice channels is actually an existing feature of Discord. However, unlike the existing feature and unlike Clubhouse, the Stage Channels feature can only be used by community servers, which are geared around larger groups on Discord. It means, only Community servers, with more powerful community management tools than a server you might share with a few of your buddies, can make the new Stage Channels.

When you’re ready to try out a Stage channel, you’ll first need to enable Community on your server, found within Server Settings > Community.

“Stages can be especially useful in situations where you’re running events within your server such as voice AMAs or interviews, reading clubs where each person talks about their book of choice, or just singing the night away in karaoke. No more having people talking over each other thinking it’s their turn or that long awkward silence before someone goes “…oh, am I up?” “Discord says.

Clubhouse is still only available on iOS and someone has to send an invitation to use the app. In contrast, Discord and its Stage Channels feature are available on Windows, macOS, iOS, Android and the web. 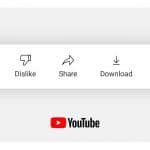 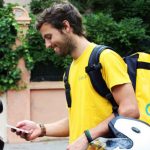