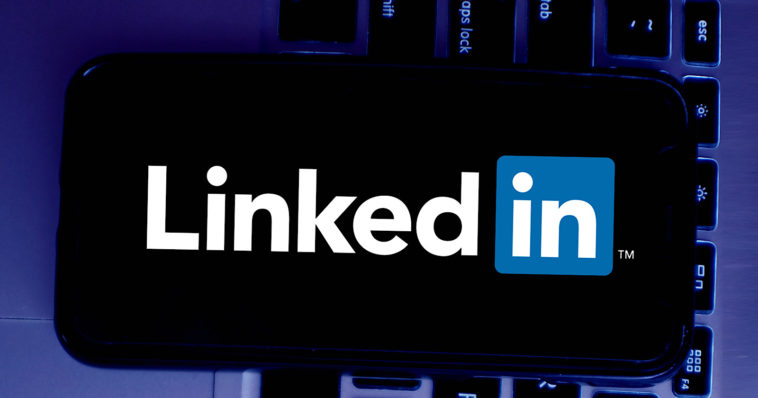 A new one is added to Clubhouse’s competitors – LinkedIn confirmed to Techcrunch that it is working on a Clubhouse clone.

Twitter’s Spaces feature is rolling out in April, Facebook is working on the Clubhouse-copy ‘live Audio’ feature, ByteDance is reportedly building a Clubhouse clone, even Spotify and Slack are making one. Now, professional social networking platform LinkedIn is joining the list of companies working on a Clubhouse-like feature.

Unlike its Clubhouse competitors, LinkedIn believes that its audio network feature will differ as it will be linked not only to a social profile, but to the professional identity of the users.

“We’re seeing nearly 50% growth in conversations on LinkedIn reflected in stories, video shares, and posts on the platform,” Suzi Owens, a spokesperson for LinkedIn, said. “We’re doing some early tests to create a unique audio experience connected to your professional identity. And, we’re looking at how we can bring audio to other parts of LinkedIn such as events and groups, to give our members even more ways to connect to their community,” she said.

In fact, it is no longer surprising that social media platforms copy each other. Although we see the biggest example of this on Facebook, LinkedIn also has activated Facebook-like features in a timely manner; It has ‘LinkedIn Live’ feature for live streaming and ‘Stories’ for story sharing, as many platforms do. It is not surprising and unexpected that a platform such as LinkedIn, which is used by the business world for networking purposes, has launched such a feature. 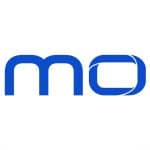 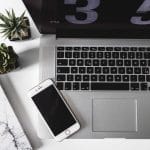