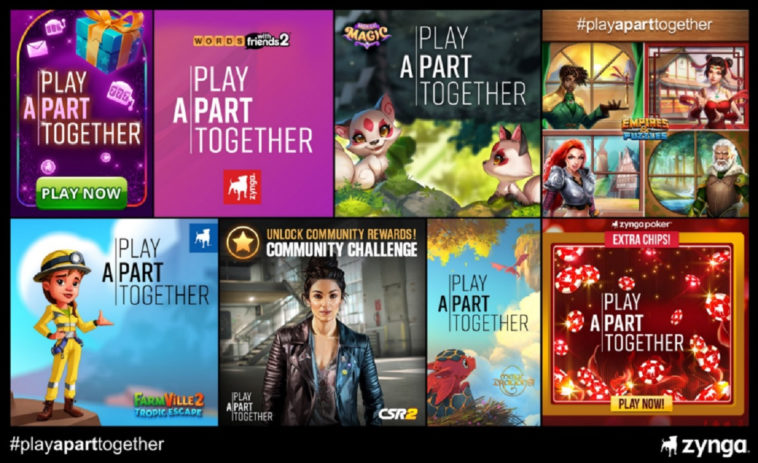 UPDATED: The acquisition agreement has been announced officially. Keep reading for the latest information.

Zynga is about to acquire Peak Games, a Turkish game studio, for around $1.8 billion. The acquisition agreement is allegedly about to be signed.

If the acquisition is signed, Peak will be the first unicorn startup of Turkey acquired for more than $1 billion. The company’s most popular games, Toy Blast and Toon Blast, record a monthly turnover of $40 million. It is not announced yet if Zynga will only acquire those 2 popular games or the company itself.

Founded by Sidar Şahin, Earlybird, Hummingbird Ventures, and Endeavor Catalyst are among the biggest investors of Peak Games. The agreement will allegedly be signed in a couple of weeks.

Zynga and Peak announced the deal from their Twitter account and Peak has become Turkey’s first unicorn startup. Zynga is going to pay Peak $900 million in cash and $900 million in Zynga stock.

Peak is one of the world’s best puzzle game makers and we could not be more excited to add such creative and passionate talent to our company.”

This is a monumental partnership not only for Zynga and Peak, but for the whole mobile gaming industry.

Both companies share a common vision — to bring people together through games. Peak’s culture is rooted in relentless learning and progress, so as we embark on this new chapter in our journey together with Zynga, we remain as committed as ever to our unique culture. We’re very excited for our combined future and what we will accomplish together. 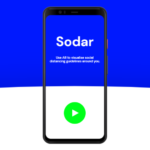 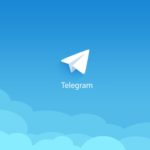