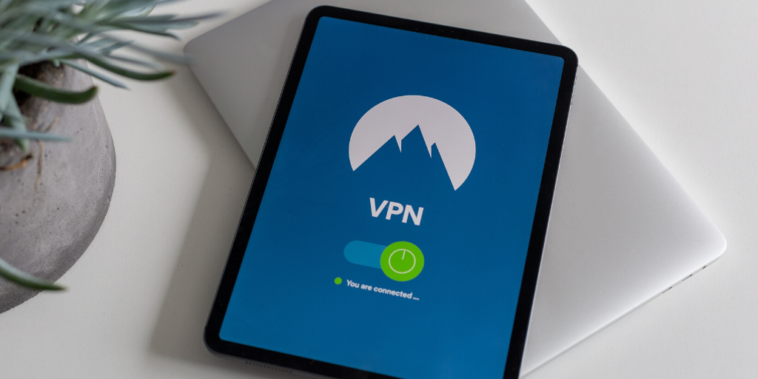 Millions of smart device owners continue to use VPN applications for many purposes such as browsing the internet anonymously. But researchers from VPNPro announced that they found significant vulnerabilities in the top 10 VPN apps on Google Play Store, including SuperVPN Free VPN Client. You may want to delete these applications immediately from your phone. Keep reading to learn why.

Many users prefer VPN applications to browse the internet anonymously and more securely. However, these applications may not be as safe as we think. Jan Youngren, a researcher at VPNPro, posted a blog post and talked about some critical vulnerabilities they found in the top 10 VPN apps available on the Google Play Store.

These applications include the SuperVPN Free VPN Client, which has been downloaded more than 100 million times. In his blog post, Youngren said the following about the popular VPN app:

Our analysis shows that this app has critical vulnerabilities that open it up to dangerous attacks known as man-in-the-middle (MITM) hacks. These vulnerabilities will allow hackers to easily intercept all the communications between the user and the VPN provider, letting the hackers see everything the user is doing.

The researcher said that VPN applications do the opposite of what they are supposed to do.

This is actually quite the opposite of what a VPN is supposed to do. A VPN is supposed to keep your online activities private and secure from all snooping eyes. In fact, a VPN is supposed to be so safe that, even if a hacker could intercept these communications, it would take them longer than the age of the universe to even begin to decrypt the data. But that’s not what SuperVPN has done here.

Here are all the VPN applications that have critical vulnerabilities:

You can view the full blog post published by VPNPro by clicking here. 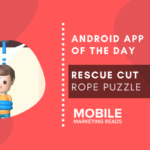 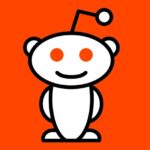