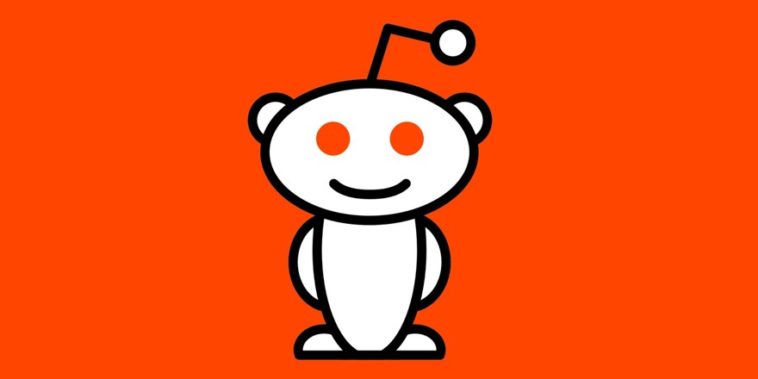 TikTok is undoubtedly one of the most popular social media apps of recent times. But the number of those who do not support this popular application is also quite high, and Reddit CEO Steve Huffman is one of them. Speaking at an event a few days ago, Ruffman called TikTok ‘’fundamentally parasitic’’. Let’s take a look at the details.

Steve Huffman spoke very hardly about TikTok at the “Social 2030” event organized by Lightspeed Venture Partners and Slow Ventures. Former Facebook VP of Product Sam Lessin said that TikTok brought significant innovations to the social media world, but Reddit CEO Steve Huffman was quite against it.

“I look at that app as so fundamentally parasitic, that it’s always listening, the fingerprinting technology they use is truly terrifying, and I could not bring myself to install an app like that on my phone.”

Ruffman, who disagrees with the idea that startups in Silicon Valley have a lot to learn from TikTok, also said:

“I actively tell people, ‘Don’t install that spyware on your phone,’”

Steve Ruffman is not the only one who has very negative thoughts about TikTok. But millions of smartphone owners still continue to use the app actively.

So what do you think about TikTok? We are waiting for your comments. 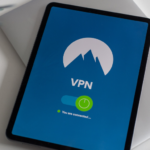 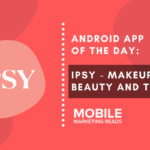