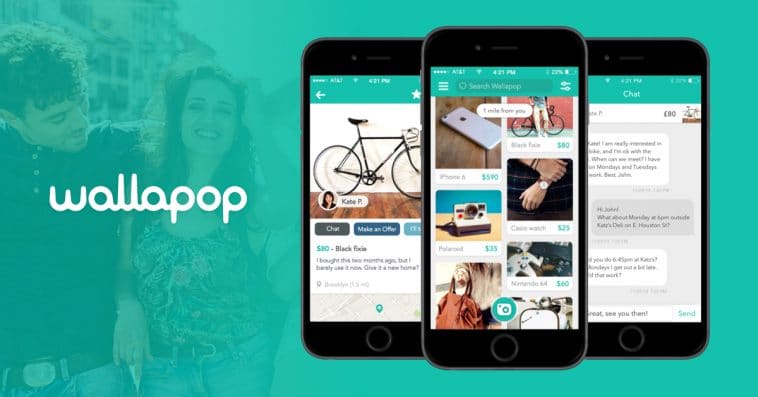 Wallapop, an online marketplace based in Barcelona, which allows people to resell used products or sell products made by themselves, received €157 million in a funding round led by Korelya Capital, a French VC fund backed by Korea’s Naver.

Existing investors Accel, Insight Partners, 14W, GP Bullhound and Northzone also participated in the round. The valuation of the company reached €690 million, or about $ 840 million, with the new investment.

Founded in Spain in 2013, the company now has 15 million users, which is half of Spanish internet users. According to data from App Annie, Wallapop ranks 4th among Spain’s shopping apps.

The company also develops shipping services called Envios, which range from local sales to those available across the country. Wallapop CEO Rob Cassedy says that about 20% of the goods now go through Envios and the plan is to continue doubling this and related services.

In 2016, Wallapop was merging with rival LetGo as part of a larger strategy to break through the US market. But by 2018, the plan was quietly shelved as Wallapop quietly sold his stake in LetGo for $ 189 million.

For the past two years, Wallapop has focused on growing in Spain. The company does not intend to expand its field of activity either, as the company is trying to develop its own business entirely. The company announced that its business grew by 40% to 50% with the Covid-19 outbreak.

“The global demand for C2C and resale platforms is growing with renewed commitment in sustainable consumption, especially by younger millennials and Gen Z,” noted Seong-sook Han, CEO of Naver Corp., in a statement. “We agree with Wallapop’s philosophy of conscious consumption and are enthused to support their growth with our technology and develop international synergies.” 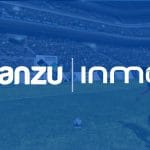 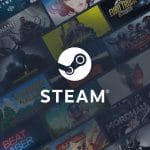