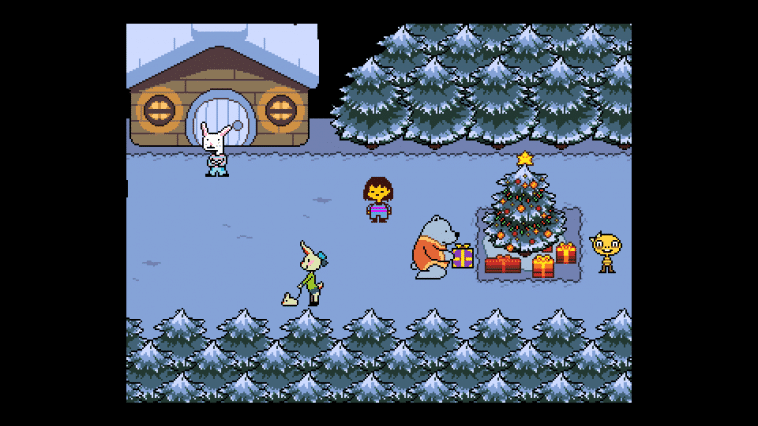 Toby Fox’s 2D 8-bit RPG game Undertale, released in 2015, is finally coming to Xbox via Game Pass. In the blog post released recently, it was announced that the game, already available for PC in the Microsoft store, will arrive for the Xbox One, Series X, and Series S as of Tuesday, March 16.

Celebrating the 5th year anniversary of its release on the PC last September, the game is about the war between humans and monsters. The game, which has a nostalgic atmosphere, has managed to get full marks from many segments and authorities.

Undertale, an RPG genre that has received very good reviews with its different plot and audio, is about the war between humans and monsters, as we mentioned above. While people and monsters lived in peace for a period, war breaks out with the deterioration of peace and people become the winning side of the war.

With the people winning the war, the monsters are imprisoned under a powerful magic. To overcome this spell it is necessary to unite a human and a monster spirit, or to permanently break the barrier with seven human spirits.

Our story begins one day when a person goes to this mountain where monsters live and fall down. This boy named Frisk is also our main character we play in the game. With Frisk, where we fall into the mountain, the world of creatures, we make a journey to be able to return to people again.

Also read: 20 Bethesda games are available in Xbox Game Pass as of today 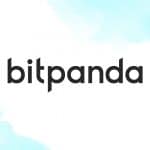 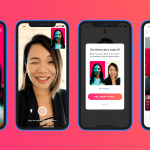