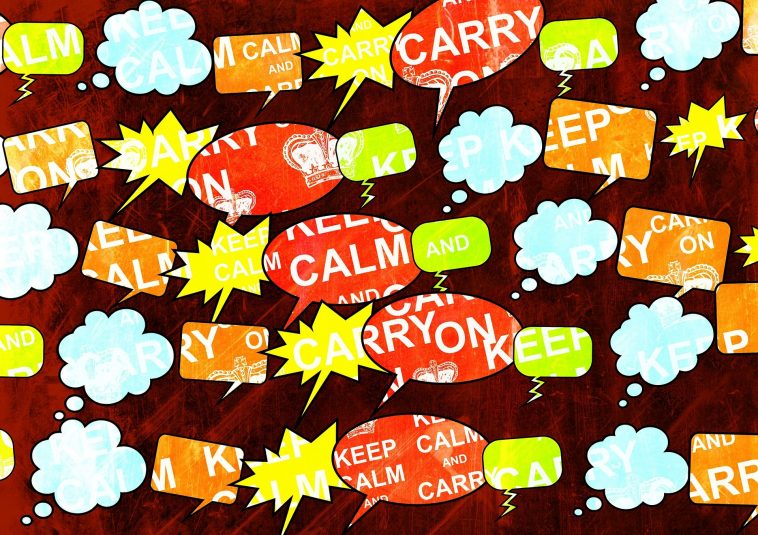 In the past, “speech to text”, ie “voice to text” apps, which are one of the applications that make life easier in the field of business and education, were used only on the desktop. Over time, this situation has changed and, as with every technological element, the applications of converting audio recordings to text have come to fit in our pockets.

Nowadays, there are many speech to text apps that can successfully translate audio recordings into text. Applications that can do this job are divided into groups within themselves because they have some different features that allow us to distinguish from each other.

Although the GBoard, programmed by Google, is actually offered to mobile devices as a keyboard application, it is also sufficient for translating the voice recording into text. Working in integration with Google Translate, Google Keyboard can actively translate 60 different languages from voice recording to text.

Once you have set Gboard as the default keyboard on your device, you can start taking notes using this keyboard app within any text app. To do this, all you have to do is tap the microphone icon with the Gboard keyboard active and start talking.

Speechnotes, which serves on a website in addition to the voice to text app, is one of the applications that derives its power from Google. Speechnotes, which stands out with its ease of use – is only available for Android devices. In addition to the free version of the application, which includes Google’s voice recognition technology, there is also a premium version.

Just Press Record, which includes almost everything we could want in a speech to text app, offers features such as one-touch recording, translation, and synchronization between devices like Apple Watch. Currently available for iOS users only, the price of the voice to text app in the App Store is $ 4.99.

This app is for those looking for a speech to text app on business matters. The application called Otter.ai listens to spoken words instantly and converts them into text. In this way, you can both listen to the meeting and record all speeches to the letter.

Otter.ai was developed by a team of formerly AISense, Google, Yahoo, Facebook, MIT, Stanford, Duke and Cambridge.To use Otter.ai, which has both iOS and Android apps, you first need to create a subscription. You can create a membership using your email address, as well as login to the platform with your Google, Microsoft or Apple accounts.Otter.ai already offers many required features for free, but there is also a premium membership option on the platform.

While 600 minutes are allowed per month for free membership, this number increases to 6 thousand minutes for premium membership. When you use the premium subscription, you can convert audio files and even forward them to Dropbox.Premium membership is $9.99 when charged monthly, and $99.99 for annual membership.

When you integrate the application into your calendar, it defines all your meetings, so you don’t have to create a new title for that meeting. All records created in the application can be copied and pasted, edited and shared with others. 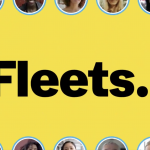 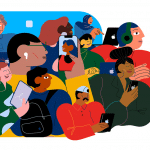