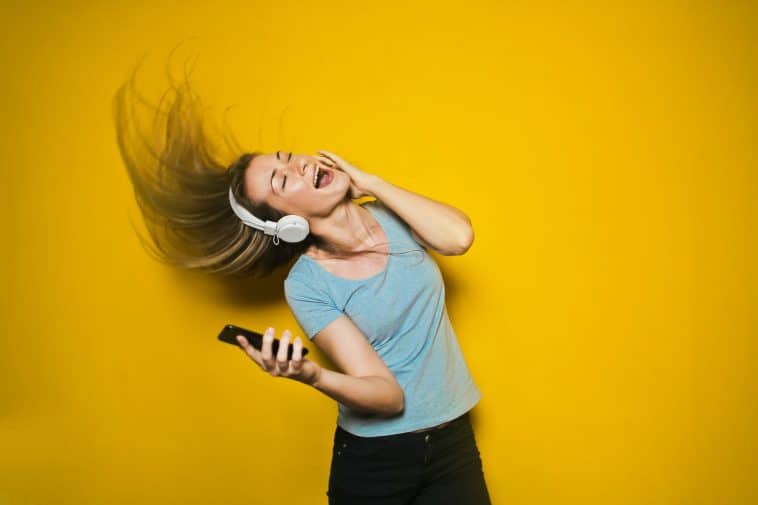 Spotify patented a speech recognition technology to analyze its users’ voice and determine their emotional state to offer them better music recommendations.

Spotify is now one of the most popular music streaming apps used by over 300 million active users from 92 countries around the world. The company continues to introduce useful features to improve the user experience.

Spotify patented a new speech recognition technology which will allow the platform to ‘’make observations’’ to determine users’ moods & environment and offer them better recommendations.

As reported by Music Business Worldwide, the patent was filed in 2018 and granted on January 12th, 2020.

According to the filling, the patented tech covers a “method for processing a provided audio signal that includes speech content and background noise” and then “identifying playable content, based on the processed audio signal content.”

“It is common for a media streaming application to include features that provide personalized media recommendations to a user,” said Spotify.

The patent suggests that Spotify could analyse details like intonation, stress and also rhythm to determine the emotional mood of the user. The company will also be able tı determine if the user is alone, in a small group or at a party.

In addition, the patent also indicates that Spotify could combine this information with users’ general information including their age, gender, music and rating history, their friend’s music taste, etc. to improve the recommendations.

“It should be understood that the above example metadata categories of emotions, gender, age and accent are merely examples, and numerous other characterizations and classifications can be used,” Spotify said in the filling. 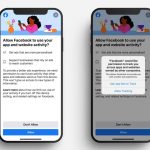 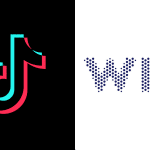