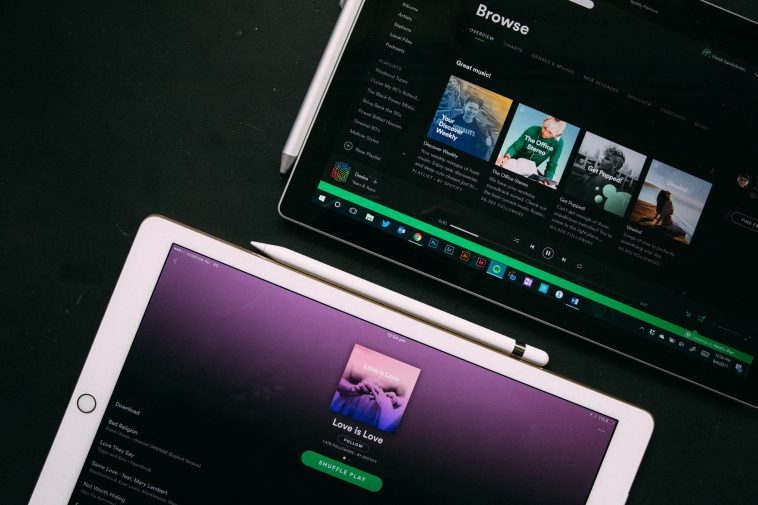 Spotify has released a blog article and announced that it’s going to a new tool which will allow artists and labels to boost their songs by identifying their priorities, and get paid less in exchange.

Spotify, one of the most popular music streaming apps worldwide with over 299 monthly active users and 138 million premium subscribers. It’s home to more than 4 billion playlists, 60 million tracks and 1.5 million podcast titles.

Thanks to its strong recommendation algorithm, it drives more than 16 billion artist discoveries every month which means its users listen to songs they have never heard before 16 billion times a month.

Now, the company is getting ready to test a new tool to let artists and labels take advantage of its highly popular discoveries and to offer them a chance to give their songs a boost.

”Artists tell us they want more opportunities to connect with new listeners, and we believe our recommendations should also be informed by artists—their priorities and what they have to say about their music. And soon, we will roll out a test of a service that gives artists a say in how their music is discovered.” said Spotify, in an article. ”In this new experiment, artists and labels can identify music that’s a priority for them, and our system will add that signal to the algorithm that determines personalized listening sessions.”

As announced by the company, the new tool will not require any budget and artists will be paid less in exchange.

”To ensure the tool is accessible to artists at any stage of their careers, it won’t require any upfront budget. Instead, labels or rights holders agree to be paid a promotional recording royalty rate for streams in personalized listening sessions where we provided this service.”

If the recommended songs ‘resonate’ with Spotify users, the platform will continue to show them in similar sessions. If not, the song’s will be pulled back.

”Listener satisfaction is our priority—we won’t guarantee placement to labels or artists, and we only ever recommend music we think listeners will want to hear.”

Initially, Spotify will apply the new experience to its Radio and Autoplay formats where users are more likely to discover new tracks. It’s expected to expand it to other areas of Spotify in the future. 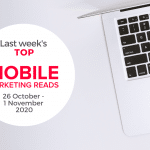 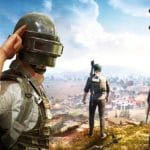