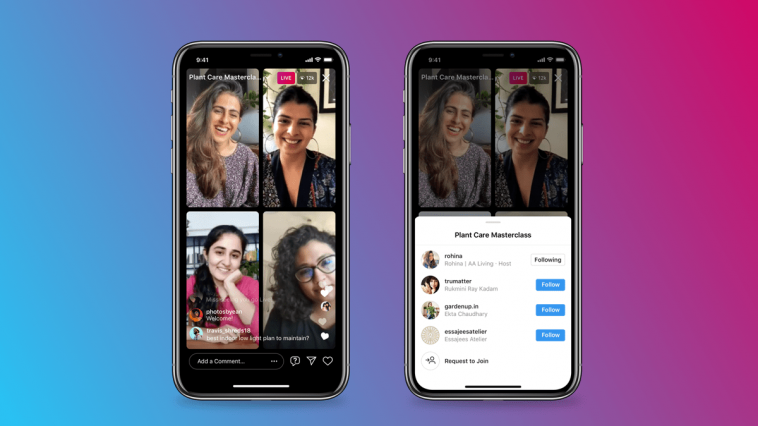 Social media giant Instagram has added a highly-requested feature to its platform launching ‘’Live Rooms’’ which allows Instagram users to broadcast with up to three guests.

Since the beginning of the pandemic, billions of people around the world have been using social media platforms more than ever to get in touch with family and friends, and live broadcasting is one of the easiest ways to engage with even more people in one go.

Instagram has announced the launch of its new ‘Live Rooms’ feature which will take live broadcasting to the next level. Previously, IG users were able to go live on the platform with only 1 guest, but Live Rooms will enable users to invite up to three guests.

‘’We hope that doubling up on Live will open up more creative opportunities — start a talk show, host a jam session or co-create with other artists, host more engaging Q&As or tutorials with your following, or just hang out with more of your friends.’’ said the company in its official blog post.

Instagram said that Live Rooms will offer creators more ways to earn money from their broadcasts.

During Live Rooms, viewers will be able to purchase badges, which Instagram introduced last year, to support their favorite creators and use additional features including Shopping and Live Fundraiser.

The company started rolling out the feature for both iOS and Android users, and the global roll out is expected to be completed within a week.

In addition, the company also announced that it is working on other tools for moderator controls and audio features which are expected to roll out in the coming months.

In order to start a Live Room on Instagram, swipe left and click on the Live camera option. Then add a title to your broadcast, click on the Rooms icon and choose your guests.

Instagram will show you a list of users who requested to join your Live Room and you’ll also be able to search users to invite them to your broadcast.

While you can add 3 guests at once, you can also add them one by one to surprise your fans and keep them engaged.

The company also announced that users who’re blocked by an active guest or who had their live access revoked due to violations of Instagram’s Community Guidelines will not be able to join Live Rooms.

In addition, hosts will be able to report and block comments, and also apply comment filters during Live Rooms. 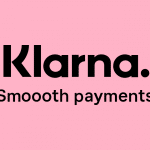 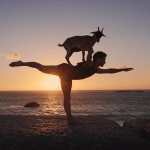