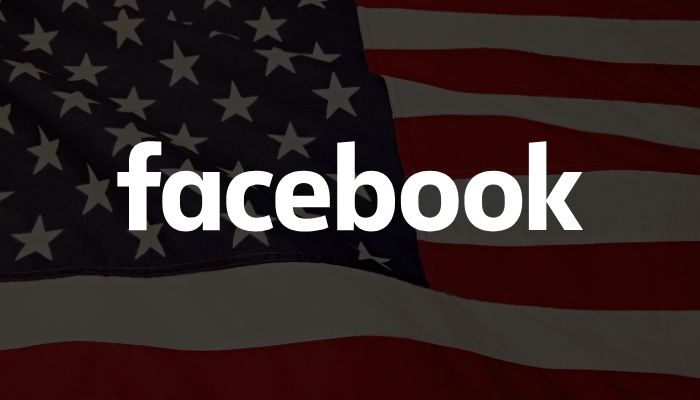 Social media giant Facebook announced that it will ban ads across Instagram and Facebook that seek to delegitimize outcome of an election. The news comes a week after the company said it would block political ads that make premature victory declarations.

There is about 1 month left for the US Presidential Election and this year’s voting process is expected to take longer than usual because of mail-in voting. As the results probably will not be announced the night of the election and some experts say more Democrats are expected to vote by mail than Republicans, this could cause some premature claims of victory and misinformation going viral in the digital world.

In order to prevent it, Facebook last week announced that it would ban political ads that wrongly claim premature win. The company also said it would stop the ads on the platform week before the election.

And today, Facebook shared a blog post on its Business Help Center and announced that it won’t allow ‘’ads with content that seeks to delegitimize the outcome of an election’’.

The policy includes political ads that claim voter fraud is widespread and may change the results of the election, portray voting and census participation as useless/meaningless, delegitimize any lawful method or process of voting or voting tabulation (including voting by mail, absentee voting etc.) and more.

For example, this would include calling a method of voting inherently fraudulent or corrupt, or using isolated incidents of voter fraud to delegitimize the result of an election. You can find more info and specifics in our Help Center here https://t.co/BPnm1z7LW6 (2/3) 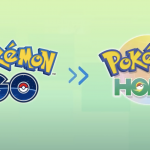 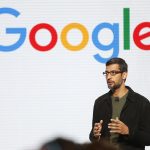