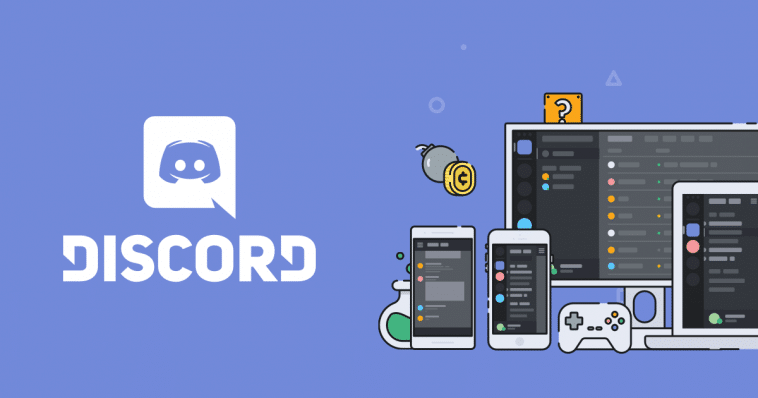 Discord, the popular text and voice messaging service among players, closed a funding round of $100 million at a $3.5 billion valuation, last July. Discord, which comes up with a new news today, may close its new funding round soon. According to the news based on sources close to the company, the valuation of the company will reach $7 billion after the new investment to be made

Discord, which is prepared to come out with a big investment news, despite only months having passed after closing the funding round of $100 million in July, will double its valuation in a short time with the investment.

Discord was founded in San Francisco by Jason Citron in 2012 and has received a total investment of 379.3 million dollars to date.Discord’s investors include companies such as Greylock, Index Ventures, Spark Capital, Tencent and Benchmark.

Let’s add that many podcasts recorded during this period were recorded on Discord. According to shared information, Discord currently has more than 120 million monthly active users.

No information is shared about the amount of investment to be made in Discord or by whom. We will continue to convey the details of the Discord investment to you. 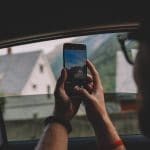 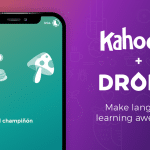