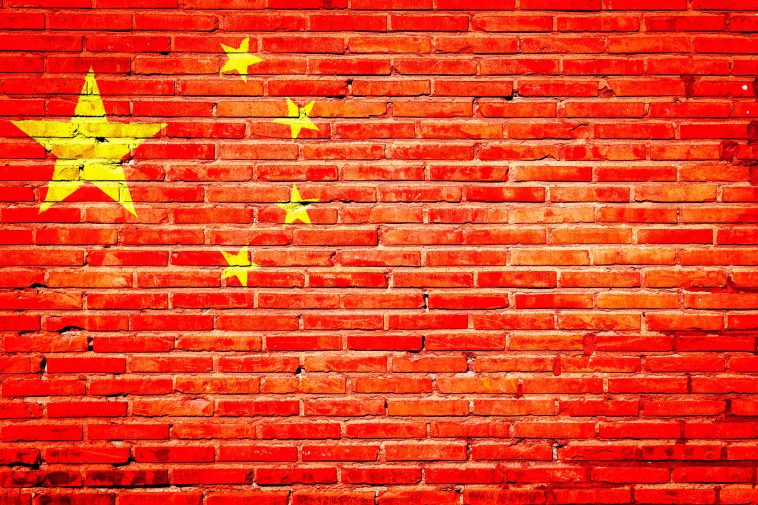 It was announced that the applications were banned on the grounds that “they pose a threat to US national security”.

It is claimed that it is possible to track the locations of U.S. federal officials and build information about them through practices of the apps. The decision said, “In order to protect US national security, we must take aggressive measures against those who produce and control Chinese-related software.”

“By accessing personal electronic devices such as smartphones, tablets, and computers, Chinese connected software applications can access and capture vast swaths of information from users, including sensitive personally identifiable information and private information,” the order says.

The order will take effect in 45 days. Despite the 45-day timeline laid out by the order, the Commerce Department plans to act before Jan. 20 to identify prohibited transactions, another U.S. official told Reuters. 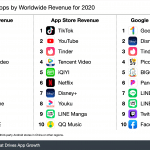