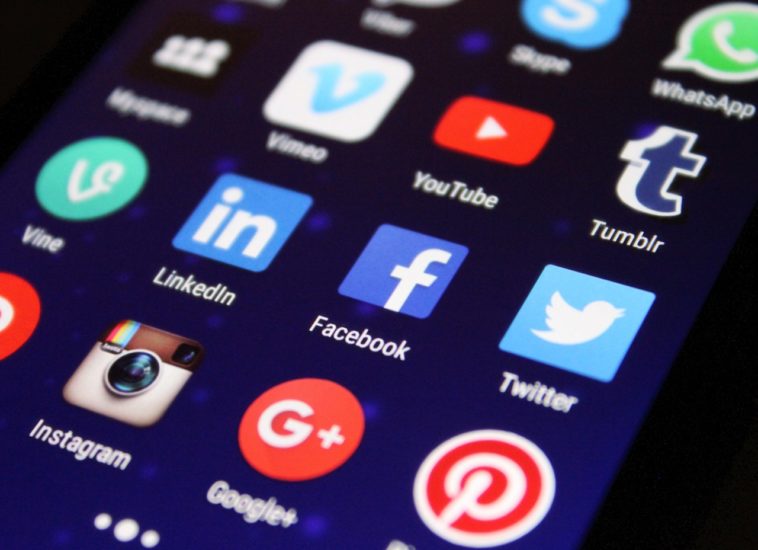 With the developing technology and the spread of internet usage, communication has become more and more powerful and important. Before the Internet, the means of communication such as radio, television, newspapers, magazines, which we could only read and watch, were considered as ‘’media’’ and these media were unilateral channels of communication. The point that made this unilateral communication bilaterally was the widespread use of social networks such as Facebook, Twitter, Linkedin and the others.

The way we live, our habits, our sense of entertainment, the way we communicate is changing very quickly now and social media had a very serious important in this change.

In today’s article, we will share with you the most popular social media applications, which are widely used today by billions of users. Let’s start!

Best Social Media Applications You Must Have

Undoubtedly, Instagram is one of the first applications that come to one’s mind when he/she thinks about social media. You probably know that the ‘’insta’’ part of Instagram’s name comes from the word ‘’instant’’.Before the digital world, the technology world boasted of “instant” cameras. The second part of Instagram’s name comes from Telegram. Insta-gram was founded to enable users to share posts instantly.

Instagram is one of the most popular social media applications of recent years, allowing you to share instant photos with millions of people at the same time.

Such that the popular social media application has more than 1 billion active users per month and more than 500 million users use Instagram every single day.

Over time, Facebook became a popular social media network used by billions of people around the world. Like culture was also announced to the world by Facebook.

Today, Facebook has 2.3 billion users and 1.74 billion people use it on their mobile devices.

Twitter, one of the most popular social networks in the world, was founded in San Francisco. Twitter has an interesting story that begins with the gathering of a group of 14 friends. The group gathered to produce new projects and created the idea of Twitter that we use today.

This story later made Twitter one of the most widely used social media platforms in the world. In fact, Twitter has over 330 million active users per month and 134 million people actively use Twitter every single day.

Twitter’s mobile application is also widely used. The platform’s mobile users account for 80% of the total number of users.

TikTok, a photo, video sharing and messaging application, has become among the most popular downloaded applications of all time, in a very short amount of time.

So much so that TikTok reached a total of 1.5 billion downloads and has become a major competitor for other social media platforms.

You can get more info about the rising popularity of TikTok from here.

WhatsApp, was founded in the US, Santa Clara, by Brian Acton and Jan Koum. Previously working on Yahoo, the two had applied for jobs on Facebook and Twitter after leaving Yahoo, but both received rejections from both companies. Brian Acton and Jan Koum’s WhatsApp adventure went through tough processes, but these processes could not prevent their success.

Whatsapp, later purchased by Facebook, now has more than 1.5 billion active users in over 180 countries.

Snapchat, which was designed to provide messaging services with photos to its users, was founded in September 2011 by Evan Spiegel. This software/application, which was created by Evan Spiegel, was later; Developed by students at Stanford University. (Daniel Smith, David Kravitz, Leo NuhKatz, Bobby Murphy)

The application has become very popular especially among young people since its release. Snapchat, which is usually used by the Z generation, is becoming more and more popular with each passing day, and brands have developed Snapchat-oriented strategies to take advantage of it. For example, in recent weeks, Adidas collaborated with Snapchat to promote their new cleats.

With 210 million active daily users, Snapchat is still growing as one of the most popular social media applications.

LinkedIn; was designed for professionals in the business world and individuals preparing to embark on business life, in 2003.

In doing so, Linkedin enables people from all walks of life, of all ages, from all sectors to connect with each other, regardless of class.

Linkedin has more than 303 million active monthly users and the total number of Linkedin users is over 610 million.

The pinned content is added to the clipboard, thus offering categorical sharing. In the meantime, what makes Pinterest different from most other social networks was that 33% of its users were men. In other words, Pinterest had female users more than male users for a while. However, as of 2018, the gap between the number of male and female users has almost closed.

According to Hootsuite, 250 million users actively use Pinterest every month and 80% of these users use Pinterest on their mobile devices. 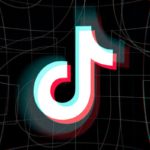 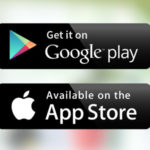