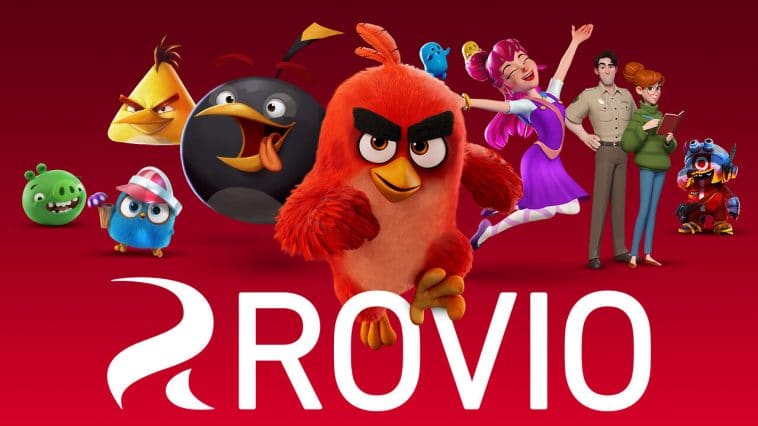 Rovio, Finland-based video game company and the developer of world-famous Angry Birds game series, generated €67.9 million ($74.8 million) with a 9.2% year on-year decrease in the third quarter of 2020. The decline is ‘’mainly due to lower brand licensing revenues’’ the company says in its Q3 Interim Report.

While there is a slight drop in Rovio Group’s revenue, its adjusted operating profit increased to €12.8 million ($14.9 million) largely thanks to stable revenues of Rovio’s key titles and and lower level of user acquisition.

However, in comparable currencies, Rovios’ games revenue increased by 1% and gross bookings increased by 3% YOY.

“In Q3 2020, our Games revenues declined slightly quarter-on-quarter after the revenue and player engagement normalised from the peak during the global shelter-at-home situation in Q2 2020. The revenues were higher than in Q1 2020 and, in comparable currencies, games revenues grew by 1% and gross bookings by 3% year-on-year,” said Rovio’s CEO Kati Levoranta who is going to leave the company at the end of 2020.

“As a result of the moderate level of UA investment and stable games revenues, the profitability continued to be at a high level and improved significantly year-on-year. As earlier stated, our UA investments are driven by our 12-month payback model, and the overall investment level is dependent on both the games performance and the external market environment. Due to high profitability, our operative cash flow was very strong.’’ 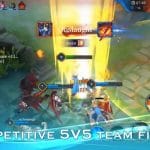 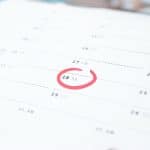