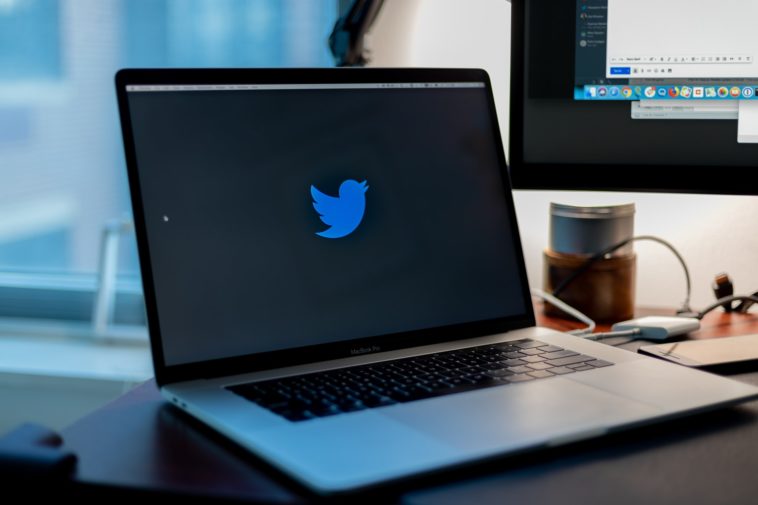 Compared to the same quarter of the previous year, Twitter’s total revenue was down 19% and its ad revenue was down 29% year-over-year, although its monetizable daily active users increased by 34% to 186 million in Q2 2020.

World-famous micro blogging and social media platform announced its financial results for the second quarter of 2020.

According to the report, its monetizable daily active users (mDAU), which was 166 million last year, reached 186 million with a 34% year over year increase, as people are using social media platforms more than ever in order to communicate with each other during the pandemic.

But the Coronavirus Pandemic has affected the company’s ad revenue in a negative way since most of the businesses around the world had to cut their ad budgets due to economic reasons.

Our product work is paying off, with tremendous growth in audience and engagement. We grew mDAU to 186 million, a 34% year over year increase in Q2, the highest quarterly year-over-year growth rate we’ve delivered since we began reporting mDAU growth.

Revenue was $683 million in Q2, down 19% year over year, reflecting moderate recovery in advertising demand relative to the last three weeks of March. Despite the pandemic, brands have found innovative ways to join the conversation on Twitter to connect with their customers.

We have completed our ad server rebuild and are making progress accelerating our performance ads roadmap. With a larger audience and progress in ads, we are even better positioned to deliver for advertisers when the live events and product launches that bring many people and advertisers to Twitter return to our lives.

Jack Dorsey also made a statement about the recent security breach that caused many prominent accounts including Barack Obama, Elon Musk to be hacked.

We moved quickly to address what happened, and have taken additional steps to improve resiliency against targeted social engineering attempts, implemented numerous safeguards to improve the security of our internal systems, and are working with law enforcement.

We understand our responsibilities and are committed to earning the trust of all of our stakeholders with our every action, including how we address this security issue. We will continue to be transparent in sharing our learnings and remediations. 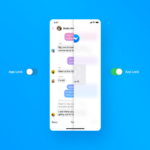 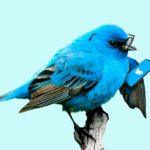