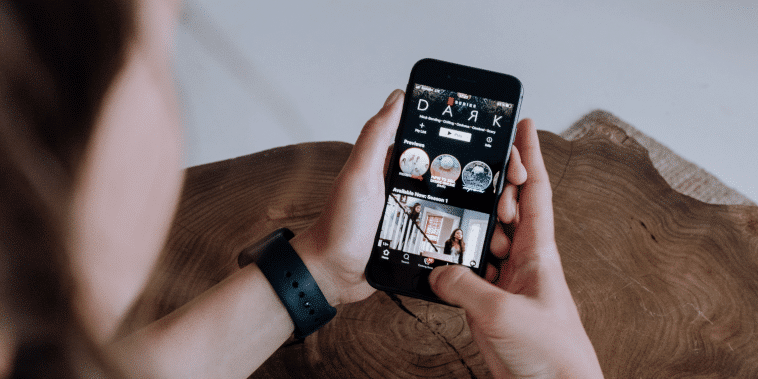 Netflix’s global app downloads grew by 200% week-over-week after hosting StreamFest in India, according to Sensor Tower.

The online streaming giant hosted StreamFest in India last weekend offering a free trial of its platform for Indian users. During the weekend, its mobile app’s global downloads reached nearly 3.6 million with a 200% increase compared to the previous weekend.

According to the recent data from Sensor Tower, Netflix’s app downloads remained flat in November on both Google Play Store and Apple’s App Store. However, there’s been a significant increase in its installs since the beginning of December, thanks to the StreamFest.

On December 1st, the app’s first time installs stood at 551,000 and it rose to nearly 1.6 million the next day with a 190% growth. During the first six days of this month, the app generated approximately 9 million global installs which is more than half of the 16.7 million global downloads it generated in November.

Meanwhile, it has generated more than 59 million installs in India where the company is clearly hoping to expand its audience.

In the meantime, while Netflix offered a free trial in India to grow its audience, Disney+ also celebrated its first anniversary in November and rolled out its services in new markets including Mexico, Argentina, Brazil, Colombia and other Latin American markets.

After the expansion of its services, its mobile apps generated approximately 25 million global installs in November which is almost 5 times higher than 5 million installs it generated in October.

Disney+ was recently chosen as the best Apple TV App Of The Year by Apple and Best for Fun by Google Play.

Check out all the winners of App Store Best of 2020 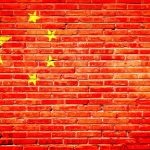 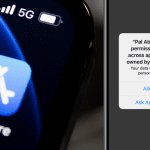