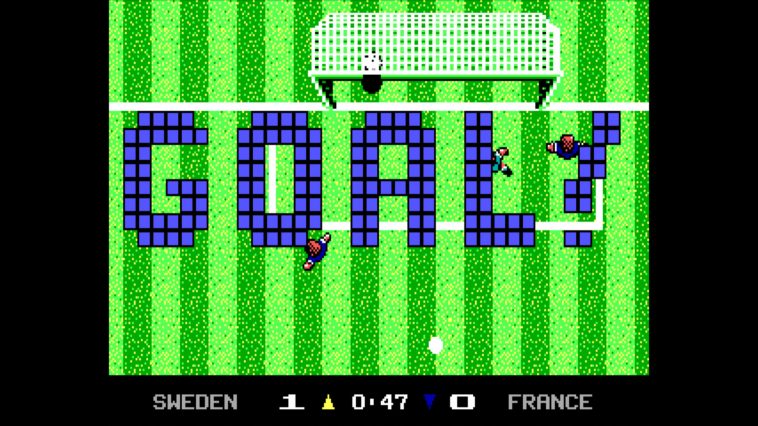 MicroProse Soccer, an MS-DOS game developed by Sensible Software and Microprose and released by Ziggurat in 1988, has released on Steam 33 years after its first meeting with gamers and has been presented to PC gamers who cannot give up the classics.

You can participate in the World Cup or international competitions in MicroProse Soccer, where you can fight with your friends or against artificial intelligence. The original game carried the football passion of PC and Commodore 64 owners to the virtual world in the late 80’s and early 90’s. Unlike games like FIFA and PES, the new version released on Steam appeals to nostalgic feelings.

MicroProse Soccer needs extremely minimized system requirements. The game, which requires a Windows 7 and above processing system, can be played on any computer with a Pentium 4 or higher processor, 256 MB of RAM, a graphics card with DirectX 9 and above driver, and 76 MB of storage. 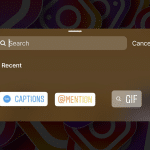 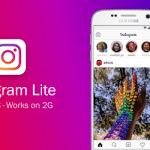