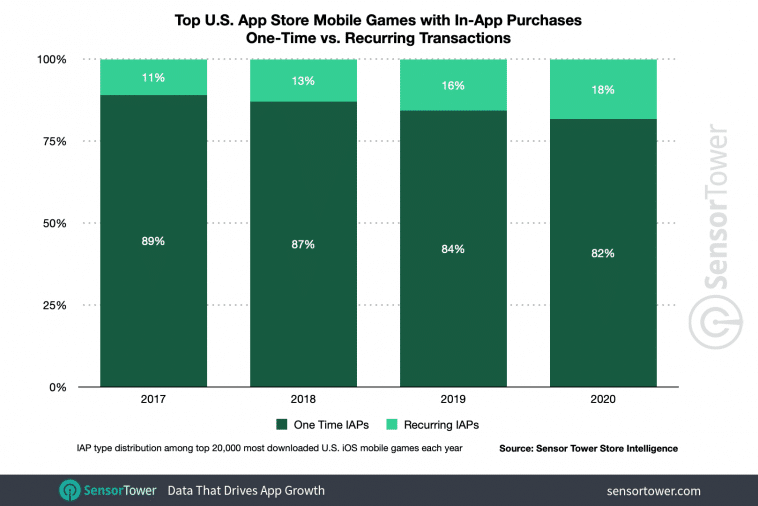 According to a recent analysis by Sensor Tower, among the top 20,000 most downloaded apps in the US Apple App Store, the median in-app purchase price has increased by 50 percent since 2017.

In contrast, the median price of subscription IAPs among these apps remained stable at $9.99 across the past 4 years.

The analysis said that the Photo & Video and Health & Fitness categories contributed the most to the increase in IAPs priced in the $10 to $49.99 range.

Of games with IAP, 11% offered subscriptions in 2017. As of 2020, that share had increased to around 18% as titles such as My Talking Tom 2 and Yahtzee with Buddies Dice adopted the model. 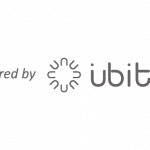