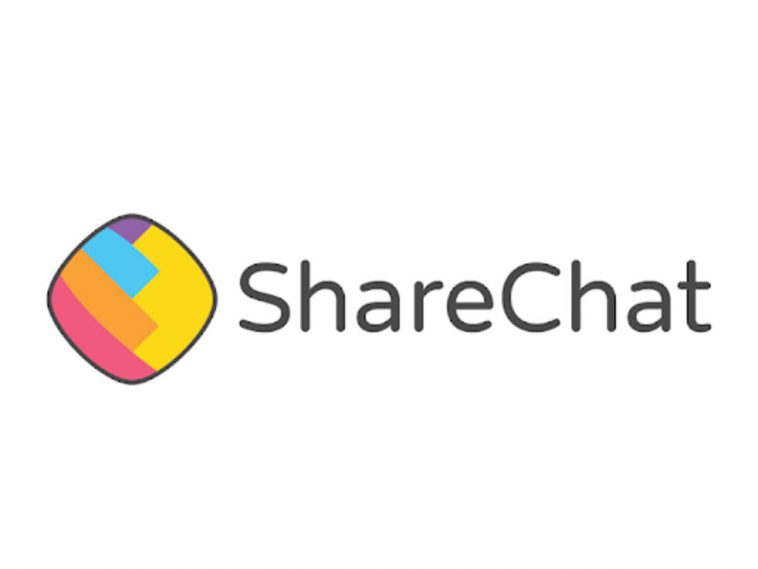 The Bangalore-based social network ShareChat may add Google and Snap Inc. to its investors, according to Techcrunch. ShareChat was raised $100 million in a Series D funding round from Twitter in August 2019.

With the Series E investment round, Twitter-backed ShareChat valuation will be over $1 billion, Techcrunch reported. The terms of the deal could change and the talks may not materialize into an investment, the sources said.

India’s ShareChat has raised about $264 million so far and the company was valued at nearly $700 million in 2020.

If the deal goes through, it would be the first investment from Snapchat’s parent company into an Indian startup. 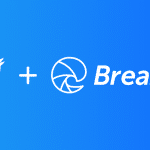 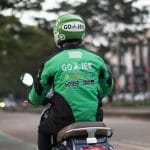