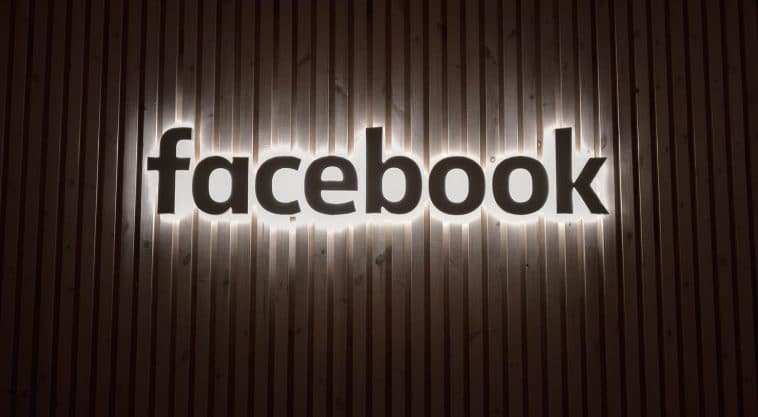 On Wednesday, the U.S. Federal Trade Commission (FTC) and almost every U.S. states sued Facebook in twin antitrust lawsuits saying that the social media company has used its ”dominance and monopoly power to crush smaller rivals and snuff out competition”.

The FTC, 46 U.S. states, Washington DC, and Guam accused Facebook of buying its rivals, highlighting the company’s acquisition of the popular social media app Instagram for $1 billion in 2012 and WhatsApp for $19 billion in 2014.

The FTC and state regulators said that Facebook’s acquisitions should be unwound, which means the company could be forced to sell WhatsApp and Instagram.

”For nearly a decade, Facebook has used its dominance and monopoly power to crush smaller rivals, snuff out competition, all at the expense of everyday users,” said New York Attorney General Letitia James. She said Facebook acquired its rivals before they could pose a threat to its dominance.

Jennifer Newstead, Facebook’s general counsel, called the complaints ”revisionist history”. ”Antitrust laws exist to protect consumers and promote innovation, not to punish successful businesses,” she said. “Instagram and WhatsApp became the incredible products they are today because Facebook invested billions of dollars, and years of innovation and expertise, to develop new features and better experiences for the millions who enjoy those products.”

“The most important fact in this case, which the Commission does not mention in its 53-page complaint, is that it cleared these acquisitions years ago. The government now wants a do-over, sending a chilling warning to American business that no sale is ever final. People and small businesses don’t choose to use Facebook’s free services and advertising because they have to, they use them because our apps and services deliver the most value. We are going to vigorously defend people’s ability to continue making that choice.”

We're reviewing the complaints & will have more to say soon. Years after the FTC cleared our acquisitions, the government now wants a do-over with no regard for the impact that precedent would have on the broader business community or the people who choose our products every day.

Last year, Facebook CEO Mark Zuckerberg told employees that they would ‘’go to the mat’’ to beat a legal challenge, according to the audio record published by The Verge.

”…at the end of the day, if someone’s going to try to threaten something that existential, you go to the mat and you fight.” 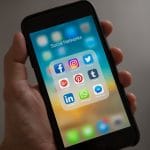