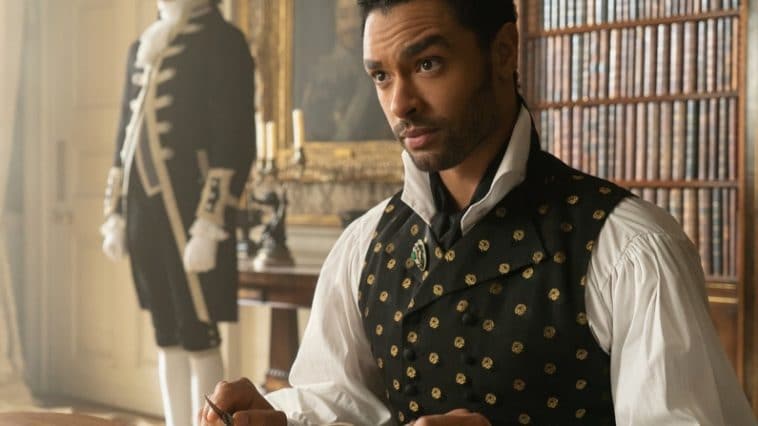 It is reported that the popular role-playing game Dungeons and Dragons, which has been adapted to more than one film and animated series so far, has added Bridgerton star Regé-Jean Page to its cast for the new movie which is expected to be released on May 27, 2022.

Paramount and eOne are now teaming up to once again adapt the beloved D&D fantasy world of elves, orcs, goblins, zombies, and many other magical creatures.

Jonathan Goldstein and John Francis Daley are preparing to direct the movie while Chris Pine was tapped to lead the cast, with Michelle Rodriguez and Justice Smith joining. The newest addition to D & D’s screen legacy has been in development since 2015, but little details about the film’s story have yet been made public.

It is unclear whether duo’s adaptation will take place in a fantasy world inspired by D&D, or whether it will include aspects of the game in its story.

Regé-Jean Page was recently nominated for a SAG Award and an NAACP Image Award for his role as Bridgerton’s broody rake. 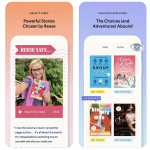 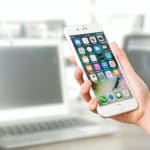