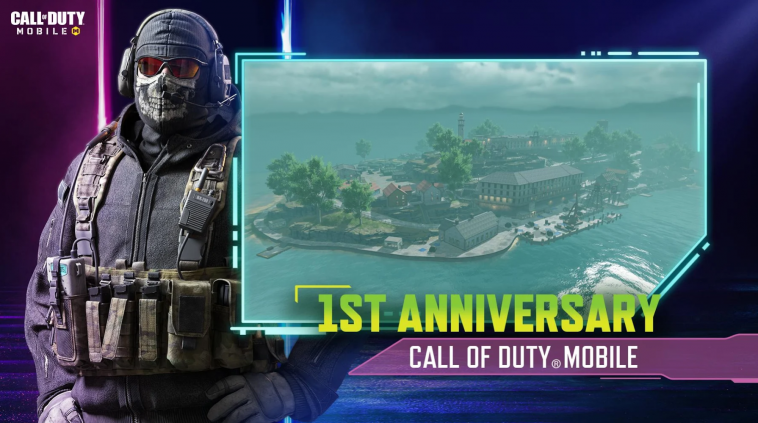 Activision Blizzard’s popular shooter video game Call of Duty: Mobile which was released on the app markets on October 1st 2019  has surpassed 300 million app downloads in just over a year.

The free-to-play game generated over 100 million app downloads in its first week and hit the 250 million milestone in 8 months. As Activision Blizzard is celebrating the first anniversary of the game’s launch, Matt Lewis, the general manager of Call of Duty: Mobile, shared a video on Twitter and announced that the game has been downloaded over 300 million times so far.

“It feels fantastic to be able to offer fun, free entertainment to millions.” With more than 300 million downloads, it has been an incredible first year for @PlayCODMobile. pic.twitter.com/oksx25RPWO

Call of Duty: Mobile has also brought very successful results for the company in terms of revenue. Earlier this month, Sensor Tower revealed that the game has generated about $500 million in its first year.

After the removal of Epic Games-owned Fortnite from Google Play Store and App Store, the game saw an  increase of 69% in revenue in the U.S.

Call of Duty: Mobile is also performing very good in the Asian market largely thanks to Activition’s partnership with Tencent. As we shared in a previous article, more than 46 million players pre-registered for the game in China. 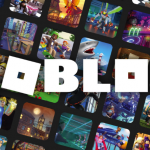 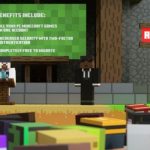