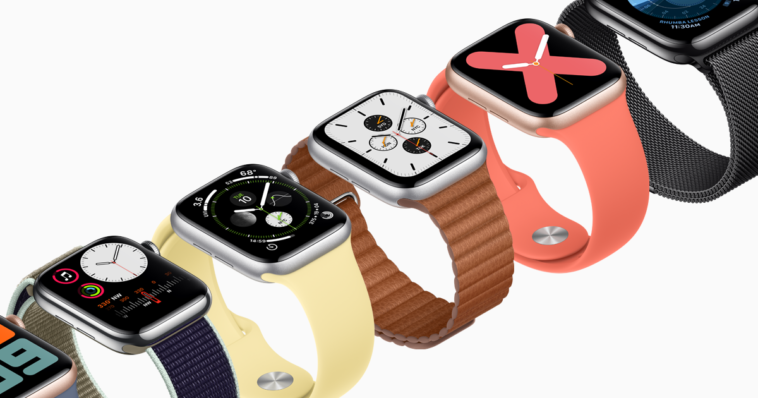 Apple was recently sued by a doctor and this time by a global medical technology company called Masimo. Millions of people from all around the world are now talking about the case. Keep reading to learn more.

According to Masimo, Apple first contacted the company in 2013 and requested a meeting for potential cooperation. While they were negotiating to integrate Masimo products into their devices, some of the most important names in Masimo suddenly started shaped their ways to Apple.

One of these names is Michael O’Reilly. He is now the vice president of Apple’s health technology efforts. He used to work for Masimo.

Allegedly, a total of 10 Masimo patents have been infringed by Apple. However, for now, there is no official explanation from Apple.

What do you think? Don’t forget to check out the other Mobile Marketing News from the industry. 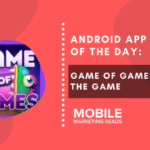 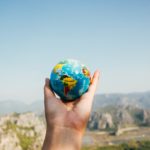