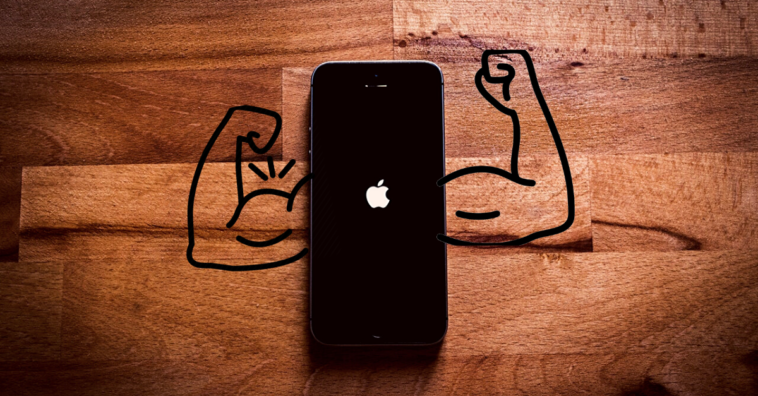 The two reports shared by Counterpoint Technology Market Research include both the global market shipment rates and the differences between phone prices. According to the data provided by the company for the third quarter of 2019, there is a significant difference between popular smartphone manufacturers. The stats show that Apple becomes the leader while Samsung, seen as the closest competitor of Apple, is in the second place.

And the other figures are as follows:

It looks like Apple has no competitors… You can check out the detailed data of Counterpoint from here. 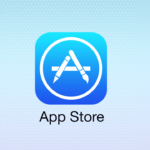 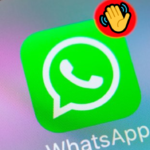