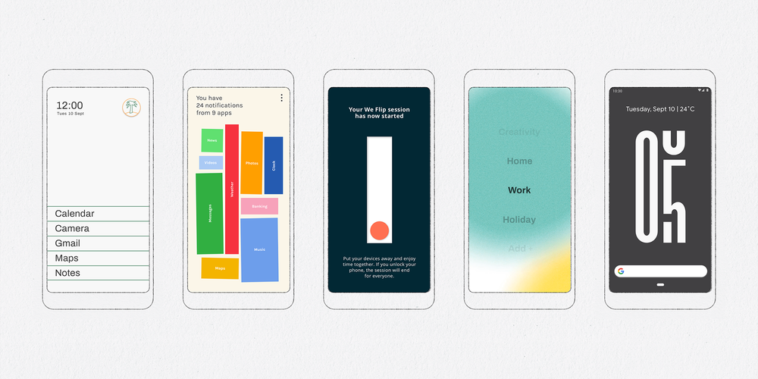 A year ago, Google released the Digital Wellbeing application to prevent smartphone addiction. The company kept working on this issue and launched 6 new applications with the same purpose.

Last year, Google launched the Digital Wellbeing application in Google Play Store. Since then, the company has continued to improve in this area by testing other methods to reduce the time users spend on their phones. As a result of these tests, Google announced 6 brand new applications.

We’ve open-sourced the code and created guides for others to make their own experiments. We hope these experiments inspire developers and designers to keep digital wellbeing top of mind when building technology. The more people that get involved, the more we can all learn how to build better technology for everyone.

Let’s have a look at the applications Google released for digital wellbeing.

We Flip is actually a social experiment that you can do with a group of friends. Usually while with friends, everyone flips their phones and places them on a table to spend more time with their friends. Using WeFlip, everyone down the key in the application at the same time and the counter is started. When someone unlocks his phone, the meter ends and the application shows for how long the phone has not been viewed and who first unlocked it.

The application named Unlock Clock is actually a live wallpaper. With this application you can see how many times a day you unlock the phone. In this way, you can prevent yourself from using the phone by setting certain limits.

The main purpose of the Morph application is to show you which applications are important at what time of day and to focus on them. For example; if you need apps like Gmail, Google Drive or Calendar during business hours, Morph shows you only those three apps during that time range and hides others. This way you can avoid losing your focus.

The main purpose of this application is to hide notifications from your smartphone so that you don’t lose your focus on other jobs. Post Box ensures that no notification alerts are sent to you outside the selected time intervals.

Desert Island tells you to choose 7 apps. After selecting the 7 most important apps for you, the 24-hour counter starts. Desert Island offers you a graphic after 24 hours showing you how often you use the applications and which one is the most important one for you.

The last experimental application is called ‘’Paper Phone’’. As you can see above, you can get a paper version of your phone and use it in a more traditional way with Paper Phone.

Have you used any of these applications? 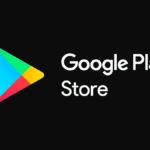 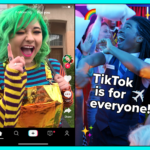