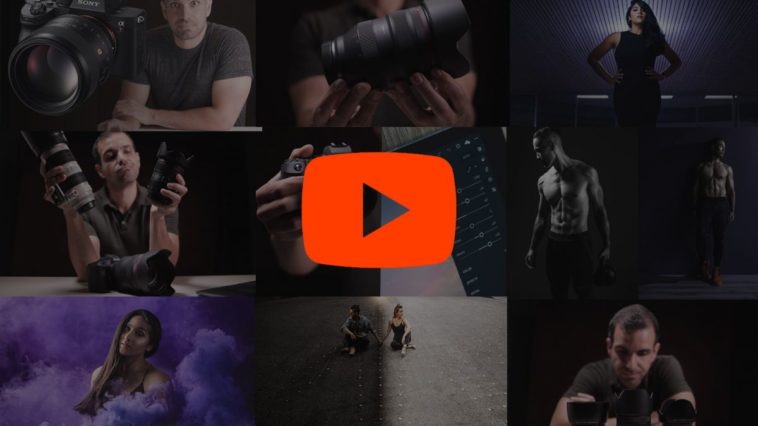 As we approached the end of the year, YouTube drew the picture of 2019. The lists prepared in two groups as music and general content brought the most popular videos of 2019 to the users.

The video has been watched more than 15 million times since December 5. While 1 million users liked the video, it has 1.9 million dislikes. Here are some reactions of users to Youtube Rewind 2019.

in 2018 we made something you didn’t like… so in 2019… we made something so boring that there’s no way for you to form any sort of opinion on it, which creates indifference, which means it CAN’T be hated.*** #YouTubeRewind https://t.co/sknrQ9RSNy

I have inside sources telling me that the budget for #YouTubeRewind this year was $3.74, and it shows… pic.twitter.com/i6NvrJY0pW

me watching #YouTubeRewind thinking i clicked on a top 10 video pic.twitter.com/Y3RyuOuuGp

What are your thoughts about the video? Feel free to share with us in the comment section below. 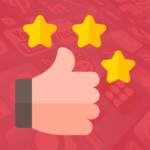 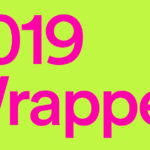