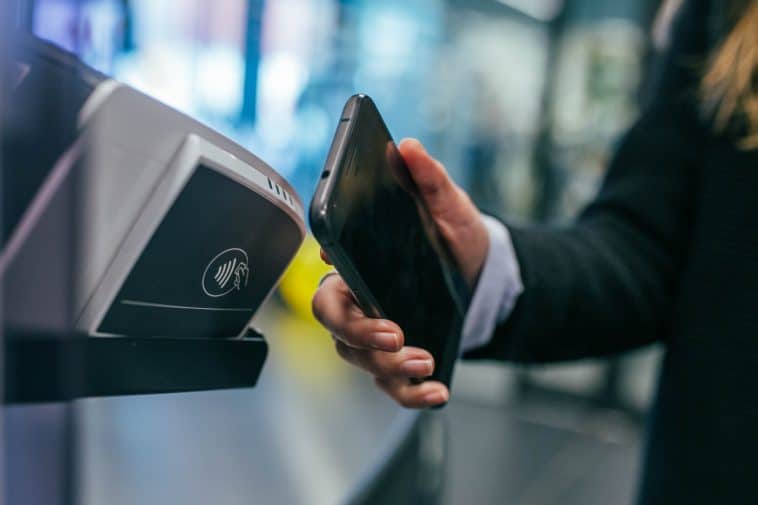 Following its 29% year-over-year growth in 2020, the number of mobile payment app users in the United States is expected to surpass 100 million this year, according to eMarketer’s forecasts. In addition, half of all smartphone users will start using payment apps by 2025.

“Many consumers tried mobile wallets at point-of-sale for the first time last year to avoid using paper currency and credit and debit cards,” said Oscar Orozco, forecasting analyst at eMarketer’s Insider Intelligence. “The largest amounts of new users were Gen Z and millennials. We project that there will be around 6.5 million new mobile wallet users per year from 2021 to 2025, of which more than 4 million will be Gen Zers. Millennials will continue accounting for around four in 10 mobile wallet users, although that share will shrink.”

According to the company, Apple Pay is now the most dominant digital wallet in the United States with over 43.9 million users and this figure is expected to rise 14.4 million until 2025.

Also Read: You can now spend in Bitcoin and other cryptocurrencies in Apple Pay

“As retailers switched to contactless systems, customers could increase how often they paid with wallet apps and form habits around the technology,” said Jaime Toplin, senior analyst at Insider Intelligence “These shifts grew spend per user, since consumers could more easily incorporate mobile wallets into their daily routines and became more comfortable buying a wider variety of items with the technology.”

Don’t forget to take a look at our other mobile marketing news. 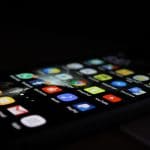 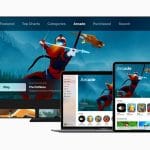