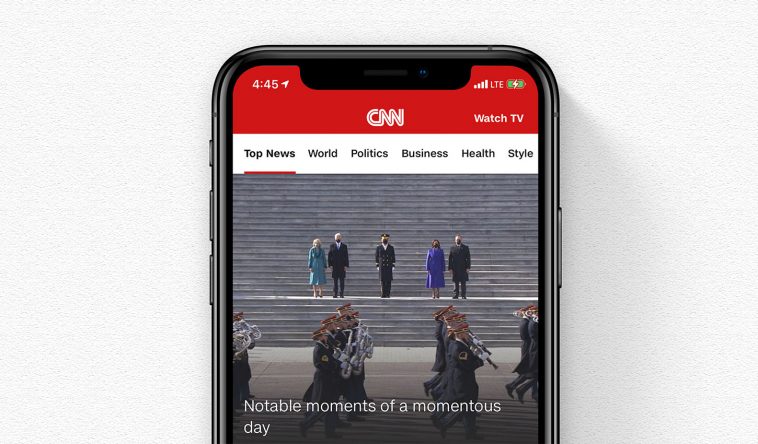 Installs of news apps on the App Store increased by 170% on the United States Presidential Inauguration Day as U.S. users turned to mobile apps to follow the latest news, according to the Sensor Tower data.

The data shows that CNN was the highest ranking app among all free iPhone apps available on the App Store, climbing 530 positions to the #41 on the Inauguration Day. On the U.S. app stores, it generated nearly 27,000 new installs on January 20 with a 170% daily increase.

The second highest ranked app of the day was the popular news aggregator app News Break which increased 13 positions to the #65 and generated 62,000 daily installs with a 5% daily growth.

News Break was followed by Newsmax which rose 43 positions to the #108 generating 40,000 installs with a 14% daily growth.

According to Sensor Tower, News Break was the most downloaded news app in the U.S. in 2020, generating approximately 23.7 million downloads from both Google Play Store and Apple’s App Store.

Meanwhile, mobile users in the United States used not only news apps but also social media platforms to keep up with the latest news.

Downloads of Parler, which has been recently banned by Google, Apple and Amazon, saw a surge in installs around Election Day and reached 5 million downloads in the United States during November. 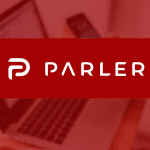 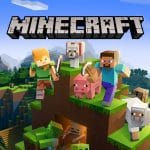